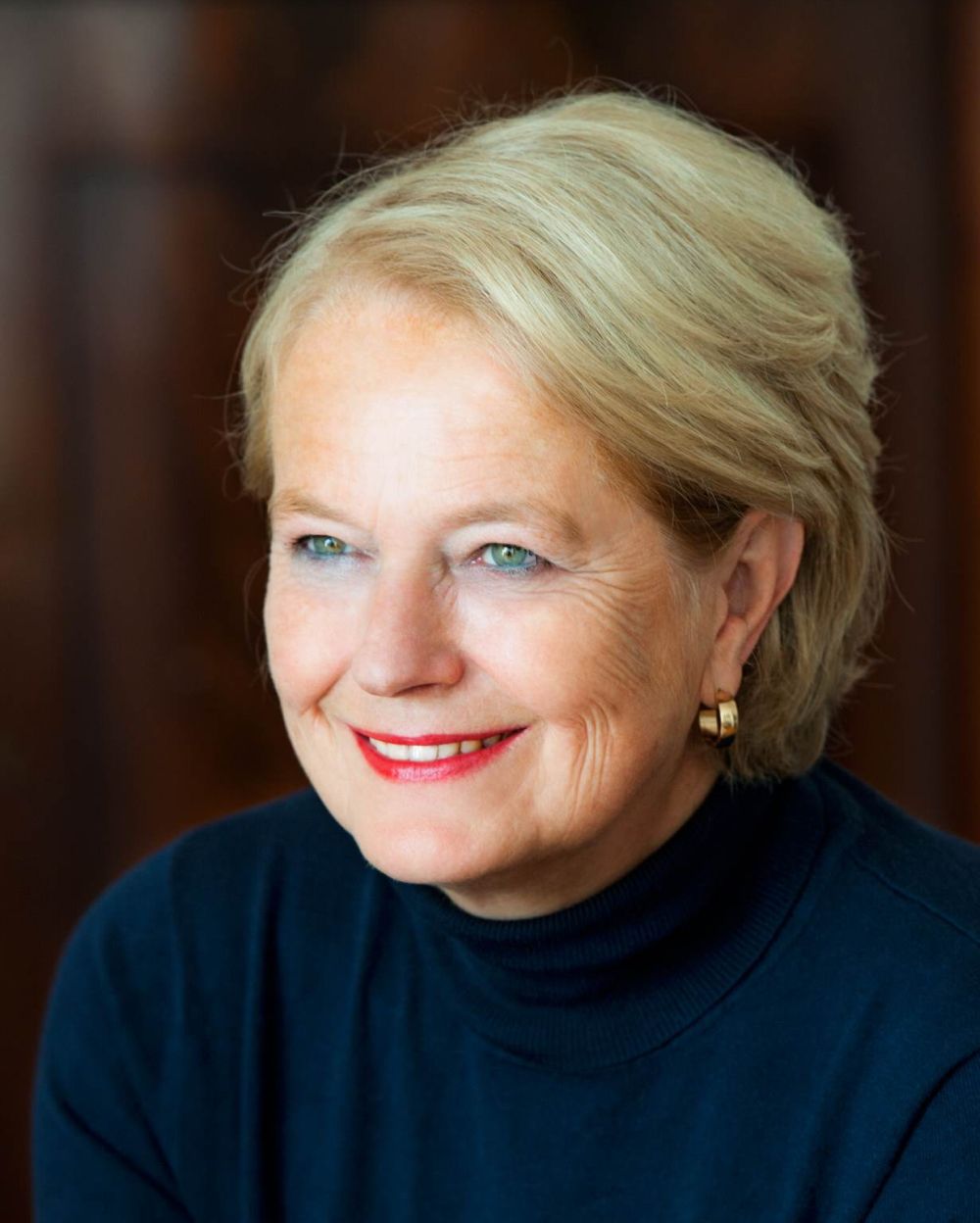 Elisabeth Motschmann is a German politician. Since September 2012 she has been a member of the Federal Executive Board of the Christian Democratic Union of Germany (CDU). She is a Member of the 19th German Bundestag (2017–2021) and represents the CDU Parliamentary Group in the following Committees: Committee on Foreign Affairs, Committee on Cultural and Media Affairs, Subcommittee on Cultural and Education Policy Abroad. Moreover, she is a member of the following bodies of the Bundestag: Franco-German Parliamentary Assembly, OSCE Parliamentary Assembly, and Parliamentary Assembly of the Council of Europe. She studied theology, Romance studies and pedagogy in Kiel and Hamburg. After her studies she worked for many years as a journalist. She published numerous books about family policy and women’s policy as well as reports about child poverty around the world (e.g. in South Africa, Brazil, India). Since 1990 she has been politically active for the CDU in Bremen, where she was State Councillor for Culture between 1999 and 2007. Since 2010 she has been the Federal State Chairperson of the Protestant Working Group of the CDU (EAK) Bremen and member of the Federal Executive Board of the EAK. She has been a member of the ENRS Advisory Board since April 2019.