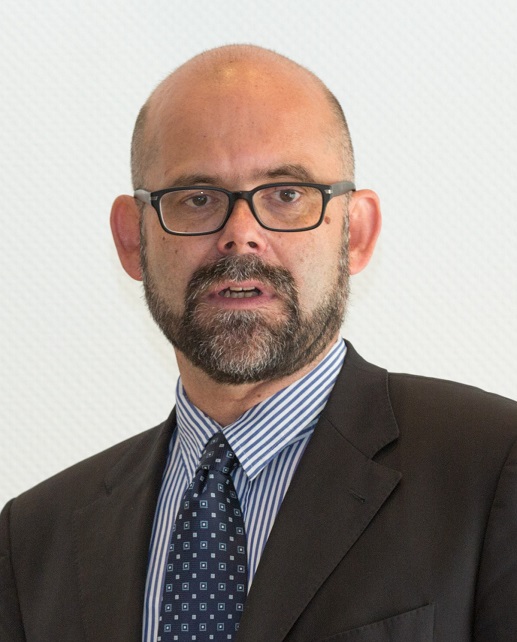 Peter Haslinger is a historian and expert of Slavic and Hungarian studies. Since 2007 he has worked as the Director of the Herder Institute of Historical Research on East-Central Europe in Marburg and simultaneously as a professor of Eastern and Central European History at the Historical Institute of Justus Liebig University, Gießen and at the interdisciplinary Gießen East European Centre. Since 2014 he has taken part in a fellowship at the Imre Kertész College in Jena. He is also Vice President of the Advisory Board of the Georg Eckert Institute for International Textbook Research. In 2012 he received an anniversary medal commemorating the bicentennial of the University of Wrocław.

Haslinger is a member of the ENRS Academic Council.