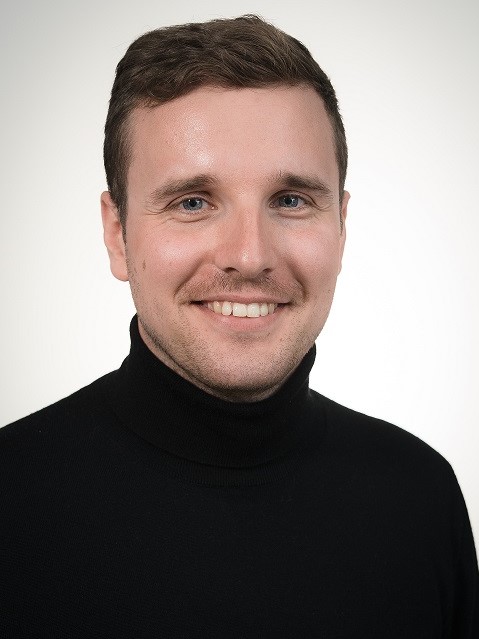 Sergei Metlev is a Member of Board of the Estonian Institute of Historical Memory. Metlev holds a Master's Degree in Law from the University of Tartu. His area of study is criminal law. Metlev was the Institute's Head of Communications and Cooperation prior to becoming a Member of Board. Before that, he was an Adviser at the Estonian Parliament (2015-2017) and Member of Board of a nation-wide youth association Open Republic (2010-2014) as well as its CEO (2014-2015). Metlev also serves as a Member of Council at the Estonian Network of NGOs, and as a volunteer police officer. In addition, he is a columnist at a major Estonian daily newspaper “Postimees”.