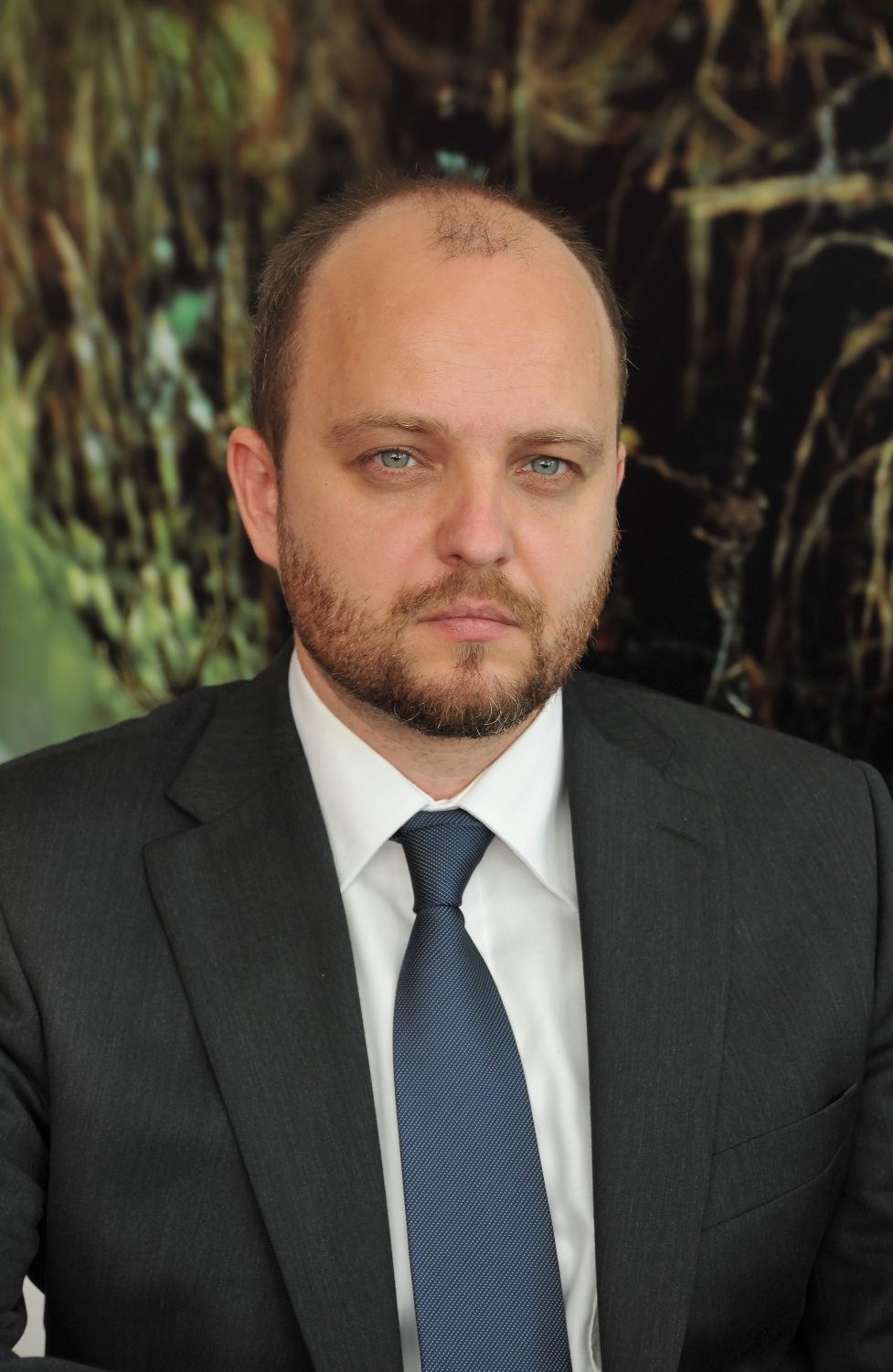 Ján Pálffy graduated at the Faculty of Arts of the Comenius University, Department of Archiving and Auxiliary Sciences in History. He also graduated at the Faculty of Architecture at the Slovak University of Technology in Bratislava, Department of Architecture. He took part in the fellowships at the University Regensburg (Germany) and the Graz University of Technology (Austria). He was lecturer at the Faculty of Architecture of the Slovak University of Technology. Later he worked in Slovak Radio as an editor of Radio Slovakia International, and a spokesman of the Ministry of Construction and Regional Development of the Slovak Republic and the Nation's Memory Institute (NMI). He also served as the Director of the Secretariat of Chairman of the NMI and as employee at the Section of Scientific Research. The National Council of the Slovak Republic has elected Ján Pálffy to the Board of Directors of NMI in 2016. Since January 2018 he is a Vice-Chairman of the Board of Directors of the NMI and also serves as Head of the PR and Marketing Department of the Bratislava Water Company.