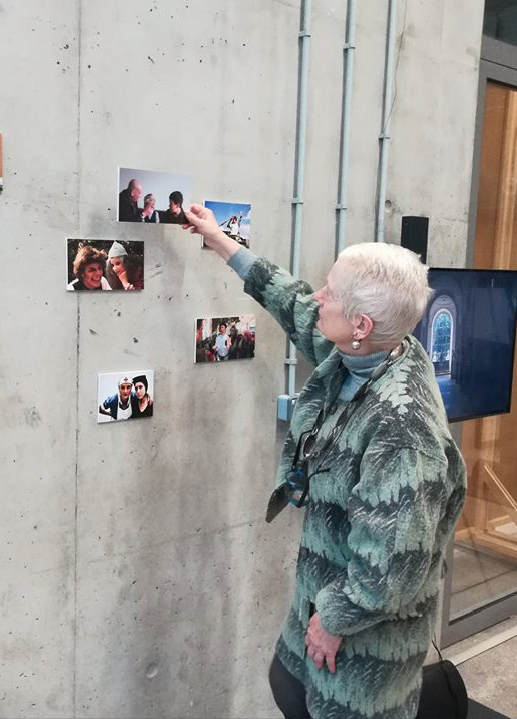 At the start of the 21st century a controversy arose relating to the Second World War and its consequences. At its heart was the issue of forced migration. Much of the debate focused on how events are interpreted and remembered today, but the discussions often lost sight of the facts and were unscholarly in their approach.

The controversy showed that despite the passage of more than fifty years and the efforts of politicians and scholars, the memory of the Second World War can still be manipulated for political gain and can divide and disrupt relations in our part of Europe. This inspired the governments of a number of Central European countries to seek a new form of dialogue on the tragic events of the 20th century: the first step in creating an international network of 'remembrance workshops'. The workshops were designed to support and coordinate research into these difficult events, as well as to commemorate them in a way that would not devalue facts but, at the same time, not hurt or discourage the dialogue’s international participants. In April 2004, after two years of discussion and consultation, official negotiations began between culture ministers and history experts from Austria, the Czech Republic, Germany, Hungary, Poland and Slovakia. During the first round-table discussions, it was agreed that the newly created organisation would focus on the ideologies and totalitarian systems of power, wars and crimes, which all precipitated the tragedies that afflicted Europe in the last century.

On 2 February 2005, the ministers of culture signed a declaration establishing the ENRS, whose permanent body, the Secretariat, was to be based in Warsaw.

The document stated inter alia: ‘The purpose of Network’s activity will be to analyse, document and propagate the history of 20th century, a century of wars, totalitarian dictatorships and the suffering of civilian populations, the victims of wars, persecution, conquest, forced expulsions and nationalist, racist and ideologically motivated repression.’

The declaration was signed by Germany, Hungary, Slovakia and Poland. In 2014 Romania joined the structure, and today representatives of five countries as well as those of the Czech Republic, Austria, Latvia and Albania sit on the Assemblies – the ENRS Advisory Board and the Academic Council. The Steering Committee, composed of delegates of the ministers of culture (coordinators), was established as the decision-making body of the ENRS. In 2008 the ENRS began its first activities under the guidance of the Polish coordinator, Andrzej Przewoźnik (secretary general of the Council for the Protection of Struggle and Martyrdom Sites), and in cooperation with other ENRS members.

In February 2010 the first official Assemblies’ Meeting was held in Warsaw and steps were made to establish the ENRS Secretariat.

This was interrupted in April 2010 by the tragic deaths of Andrzej Przewoźnik and Polish Deputy Minister Tomasz Merta in an aeroplane crash near Smolensk. Both had been initiators and supporters of the network. Having decided to continue their work, the Secretariat of the ENRS resumed its activities in Warsaw in late spring 2010. Since then it has launched more than 150 academic, educational and promotional projects.

Milestones in the ENRS history:

2004
Stnegotiations between culture ministers and history experts Representatives of Austria, the Czech Republic, Germany, Hungary, Poland and Slovakia take part in the proceedings
2005
Signing of a declaration establishing the ENRS The original document is signed by Germany, Hungary, Poland and Slovakia; Austria and Czech Republic become observer countries
2008
First activities are being undertaken by the ENRS The first events included the international conference ‘Sites of Memory in East-Central Europe’ and seminars in Krzyżowa and Berlin.
2010
The first assemblies’ meeting is held in Warsaw The meeting leads to creation of the ENRS Warsaw office.
2014
Romania becomes a member of the ENRS The accession of Romania is the first extension of the Network since its establishment.
2015
Albania joins the observer countries of the ENRS 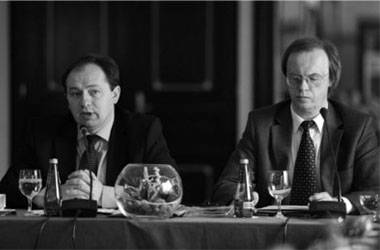