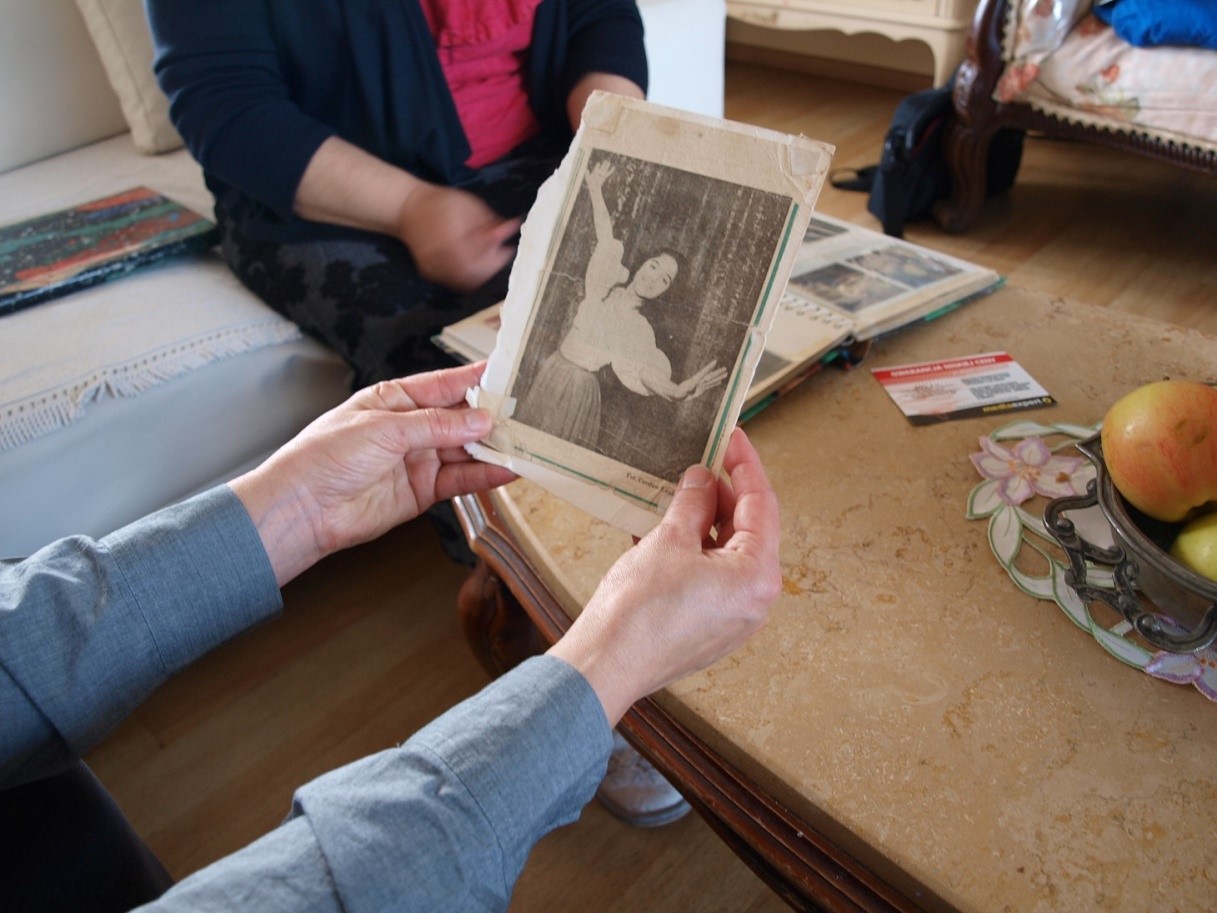 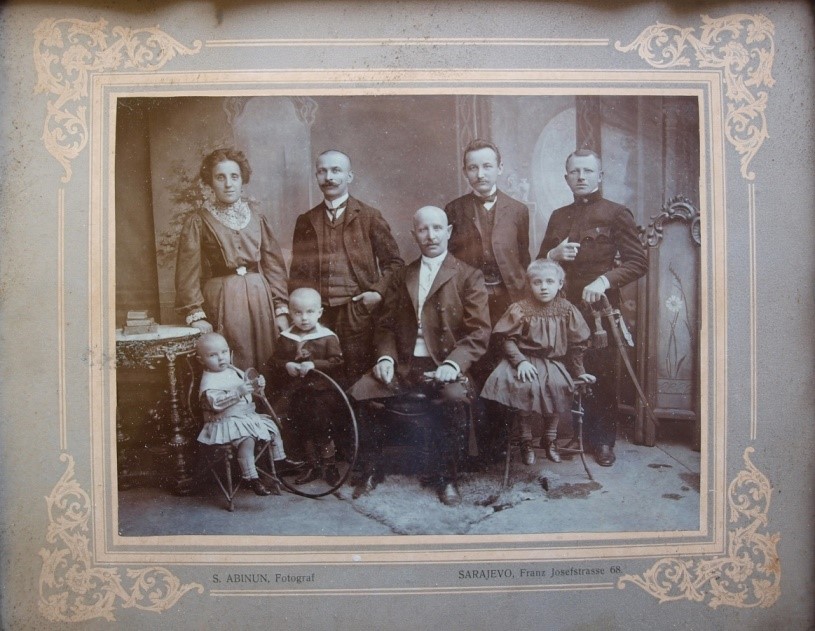 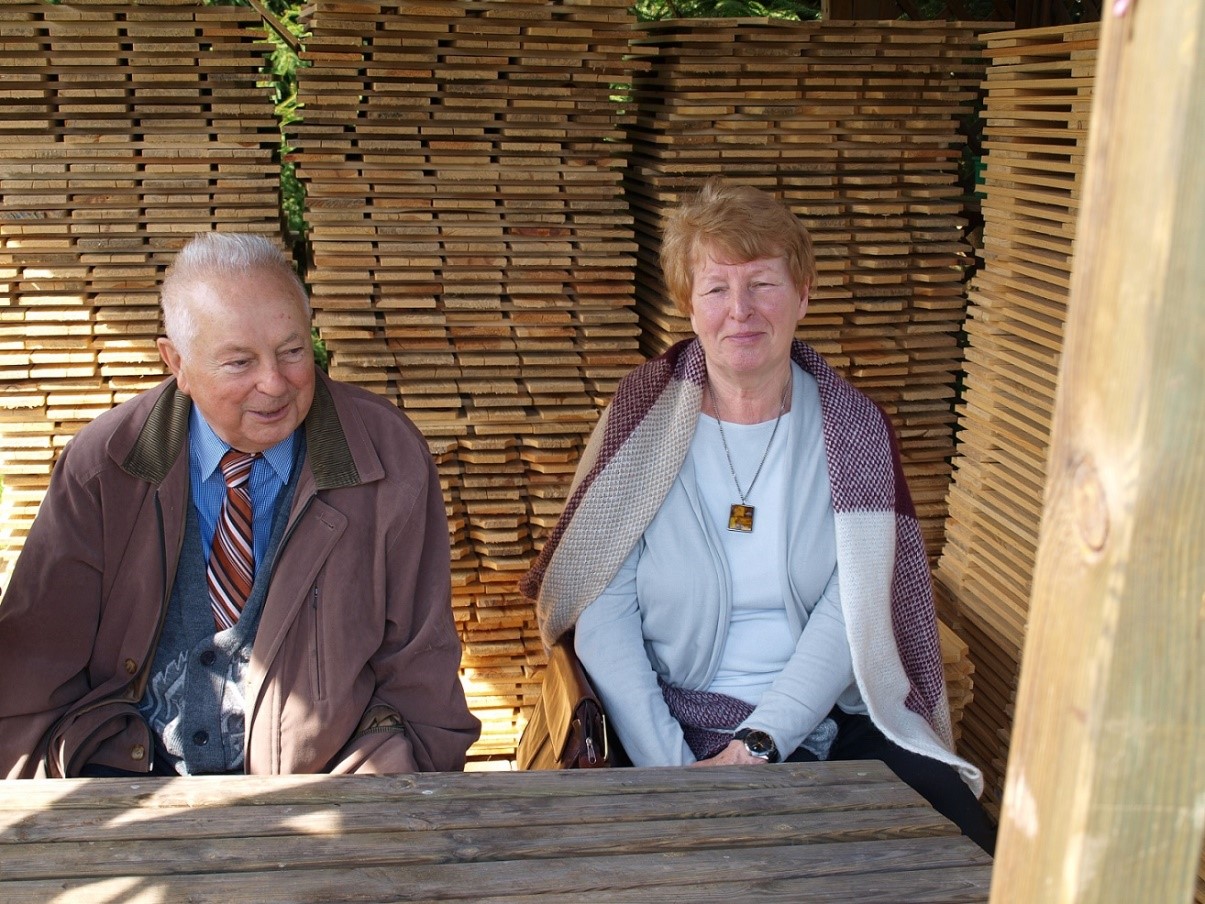 What can we learn from visits to "well-known" places?

Ksenia Wilaszek recalls her experience from the 1st edition of the "In Between?" project.

When I decided to take part in the “In Between?” project I hadn’t expected to see so many new things and experience such wonderful moments. After all, I have been living in Lubusz Land – the area which we have visited – for six years by now. But to understand the region’s phenomenon properly, one needs to explore its diverse history.

Throughout the ages, Lubusz land belonged to various countries and members of many different nations lived here. One of the most crucial phases in the history of this area was the second half of the 20th century when, as a result of post-Second World War arrangements, Lubusz land became a borderland and the furthest western area of Poland. That was the time of a great population exchange which resulted in a mosaic of cultures, religions and ethnicities that we can observe in this region till this day.

During the “In Between?” project I explored Lubusz land with: Anna Anastasiia Zubko (Ukraine), Mariya Vasylyeva (Ukraine), Karen Nikiforov (Ukraine), Christoph Jakubowsky (Germany) and Kinga Czechowska (Poland). Igor Kalina (European Network Remembrance and Solidarity) and PhD Dorota Bazuń (Zielonogórski University) were our coordinators and guides. Thanks to them we were able to spend a whole week experiencing the uniqueness of the region. During those 7 days we carried out interviews with the Locals – citizens of the post Nazi Germany declaring Polish origins – and Bukovina inhabitants, mainly Poles who migrated to Lubusz land as a result of repatriation. We also talked to the inhabitants of “the other bank of the Bug river”: Ukrainians, Romanies and Greeks. Each of these people and their families shared their life story with us, giving us a glimpse at the tremendous history of the region.

What have I learned from visiting these places that I thought I knew so well? First and foremost, that it is possible to lead a beautiful life and cultivate our tradition, culture and religion along with people of different beliefs and history. I also learned more about the problems faced by the inhabitants of Lubusz land, where people differ from each other so much. Some of them were coerced to leave their homes and settle down on a new, foreign land. This couldn’t be carried out without any conflicts or misunderstandings caused by religious, social and linguistic differences. All in all, I admire the strength of those people who – despite these difficulties – managed to succeed in life. They have become a respected community and they can be proud of the place they live in.

Another lesson coming from communing with so many incredible people is how to love and call a place home, even when it has been assigned to us without our permission. Lubusz land isn’t a land of milk and honey for everyone. Many of its inhabitants still miss their first home. Talking about times before they came to these western lands evokes nostalgia in them. However, all the interviewees underlined that Lubusz land was their home now. Here they had spent most of their lives. Sooner or later each of them came to terms with their new situation and found themselves in this reality.

There is also a second group of people living here known as the Locals. They have been in this area for ages. Their lives and environments have undergone a huge transition, even though they haven’t moved anywhere. Their neighbourhood changed as new people arrived bringing their individual views of the world and their culture along with them. It’s been quite a challenge for the Locals to meet their new neighbours halfway and adjust to living in an inhomogeneous community. Therefore, what we can all learn from the local inhabitants is how to cultivate one’s traditions and customs while learning and applying new, foreign ones at the same time; how to build new and common relations on the basis of very different histories; and, last but not least, how to forgive and ask for forgiveness. I believe that all the stories we had the chance to hear during our visit in Lubusz land show that we mustn’t forget about our roots. At the same time, we need to learn tolerance and openness, and when to compromise and back away.

One of our interviewees said: “Everyone tells their story; all the stories are very similar and yet each is unique. Things are sad because every moment, every year, about thirty people (a moment of silence) pass away... We’re passing away… We are the last generation which can tell you how it used to be in those days, and soon we will be gone too.”

This is why the most important lesson for me coming from the “In Between?” project is that we have to care for memories and pass them on to the next generations. The stories of our interviewees included variety of moments: from hard and even traumatic ones to those which were optimistic and heartwarming. All of them will stay in our minds for long, and hopefully, thanks to programmes such as the “In Between?” project, other people will get a chance to hear them as well.