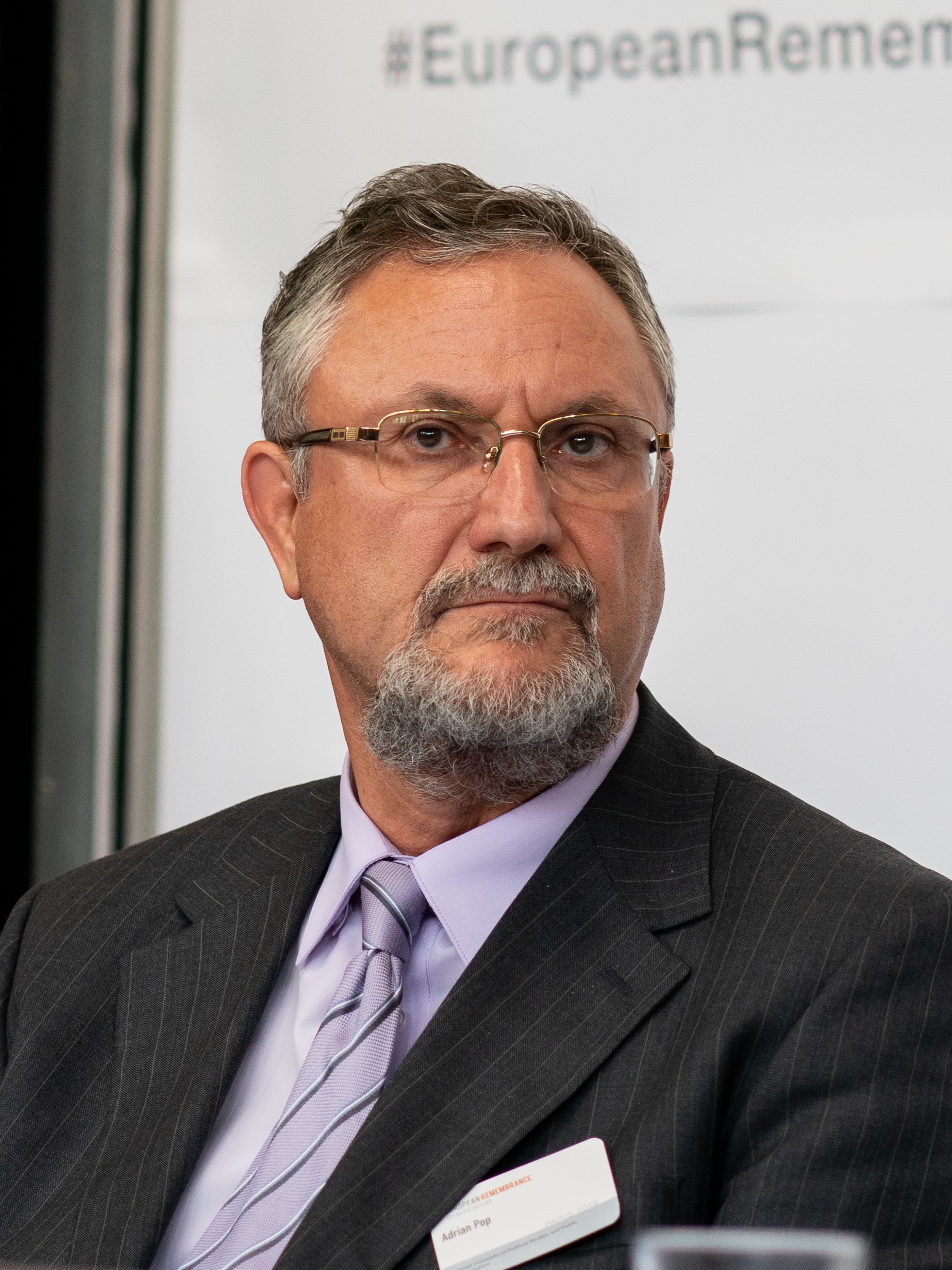 Adrian Pop is Professor of International Relations at the National University of Political Studies and Public Administration of Bucharest. He is a member of several professional associations, including the International Commission of History of International Relations, the Foresight Europe Network, and the Union of Professional Journalists from Romania. He also acts as an expert of the Romanian Agency for Quality Assurance in Higher Education (ARACIS) and Co-chair of the Romania Node of The Millennium Project. He sits in the International Advisory Board of Eastern Journal of European Studies and the Scientific Committees of Prospective et stratégie and Research and Science Today journals. He holds a Ph.D. and a B.A. in History from the Babes-Bolyai University in Cluj-Napoca, a Diploma with Honours from the International Academy of Broadcasting in Montreux, and a M.A. in Political Science from the Central European University in Budapest. He is a former Visiting Fellow with the Norwegian Nobel Institute in Oslo, Visiting Fulbright Scholar with the University of Maryland, College Park, International Research Fellow with the NATO Defense College in Rome, Deputy Director of the Institute for Political Studies of Defense and Military History, and Editor-in-Chief of Romanian Review of International Studies.