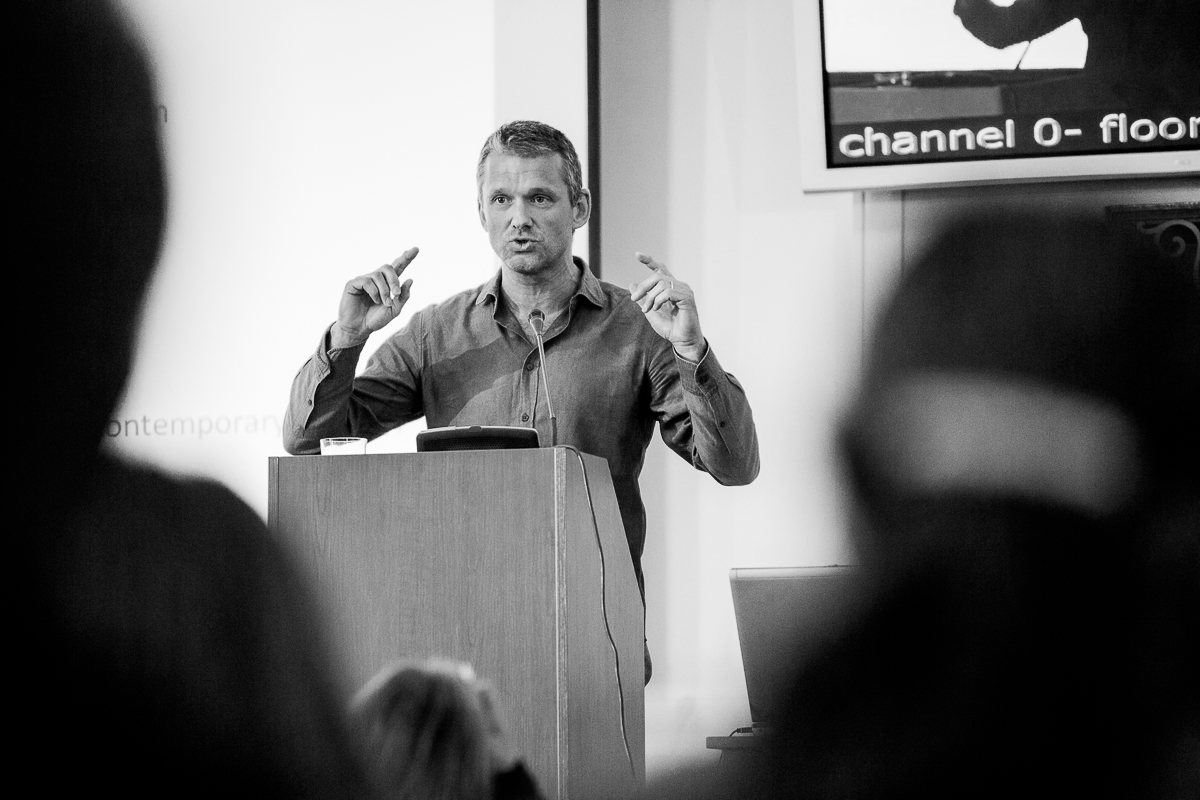 The third edition of European Remembrance Symposium was concluded with the final lecture given by Pieter Lagrou, a lecturer from Free University of Brussels.

He stated that: We live in a situation of memory competition, in which we pay more or less attention to one or other memory. We have to make choices what memory we find more important, which doesn’t mean forgetting the other events.

Among opening speakers was Małgorzata Omilanowska, State Secretary, Ministry for Culture and National Heritage of Poland and she said that: As Europeans we share common history but we have different experiences. She underlined that European Network Remembrance and Solidarity is a model response to the problems in the field of memory.

Also Sophie Beernaerts, Head of Unit, Europe for Citizens Programme said: History is a continuous effort to grasp the complex nature of what happened. It’s a struggle for open hearts and open minds. The past is never too far away. It still causes conflicts of memory.

Jiří Drahoš, Chairman of the Academy of Sciences of the Czech Republic referring to this year anniversaries said: The anniversaries we celebrate this year are tragic but at the same time they paved way to freedom. The academic life was strongly affected by war, expulsion and concentration camps; the communist regime caused massive emigration as well as 1968, another great wave of emigration.

Marci Shore, American historian, lecturer at Yale University (USA), opened the symposium focusing on human nature and giving examples of people who were involved in collaboration with communist regime and wondered about relations between totalitarianisms and the intimacy, the destruction of private lives. The main question she put was - Should we open the closet of the past? - and gave the answer at the same time quoting Nietzsche: Well, the past always returns as a ghost.

The whole lecture of Marci Shore available on:

During three-day debates and workshops the participants were discussing among other issues: the remembrance of 23 August – European Day of Remembrance for the Victims of Stalinism and Nazism, the differences of interpretations of 1989, plurality when different memories have to communicate with each other and the use of modern means of communication in the field of memory studies.

The European Network Remembrance and Solidarity (ENRS)
An international initiative that aims to research, document and promote the study of 20th- century European history and the means by which it is remembered, with particular focus on periods of war, dictatorial regimes and resistance to oppression. Member countries of the Network are Germany, Poland, Slovakia, and Hungary, Romania is soon to join, while Austria and the Czech Republic have observer status.
www.enrs.eu

Federal Foundation for the Reappraisal of the SED Dictatorship
The Federal Foundation was founded in 1998 by the German parliament. Its legal mandate allows it to research the causes and effects of the dictatorship in the Soviet Occupation Zone, later the German Democratic Republic. It promotes history projects, memorials, history education in schools and scientific research. It also provides counselling for victims of the communist dictatorship.
www.bundesstiftung-aufarbeitung.de