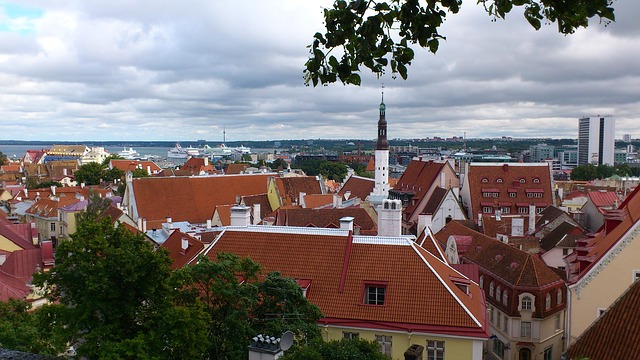 Memorial Conference for the Victims of Communism and Nazism

Dr Dziewanowski-Stefańczyk of the ENRS Academic Section takes part in the official UE event held in Tallinn on 23 August.

The conference 'The Heritage in 21st Century Europe of the Crimes Committed by Communist Regimes' is a one of the events organised this year on the occassion of the European Day of Remembrance for Victims of Totalitarian Regimes.

Dr Dziewanowski-Stefańczyk will participate in a discussion with Tunne Kelam (European Parliament), Dr Anna Kaminsky (Federal Foundation for the Study of the Communist Dictatorship in Eastern Germany), Prof. Andres Kasekamp (University of Toronto), Prof. Igor Casu (State University of Moldova). The debate will be moderated by Dr Olaf Mertelsmann (University of Tartu).

Other events within the 2017 Day of Remembrance framework include also: a meeting of the European Ministers for Justice, memorial ceremony at the foot of the Estonian War of Independence Victory Column in Freedom Square, and a speech by Tunne Kelam on the consequences of communist regimes in the EU countries.

For a more detailed programme, please visit the official site of the Estonian Presidency in UE.