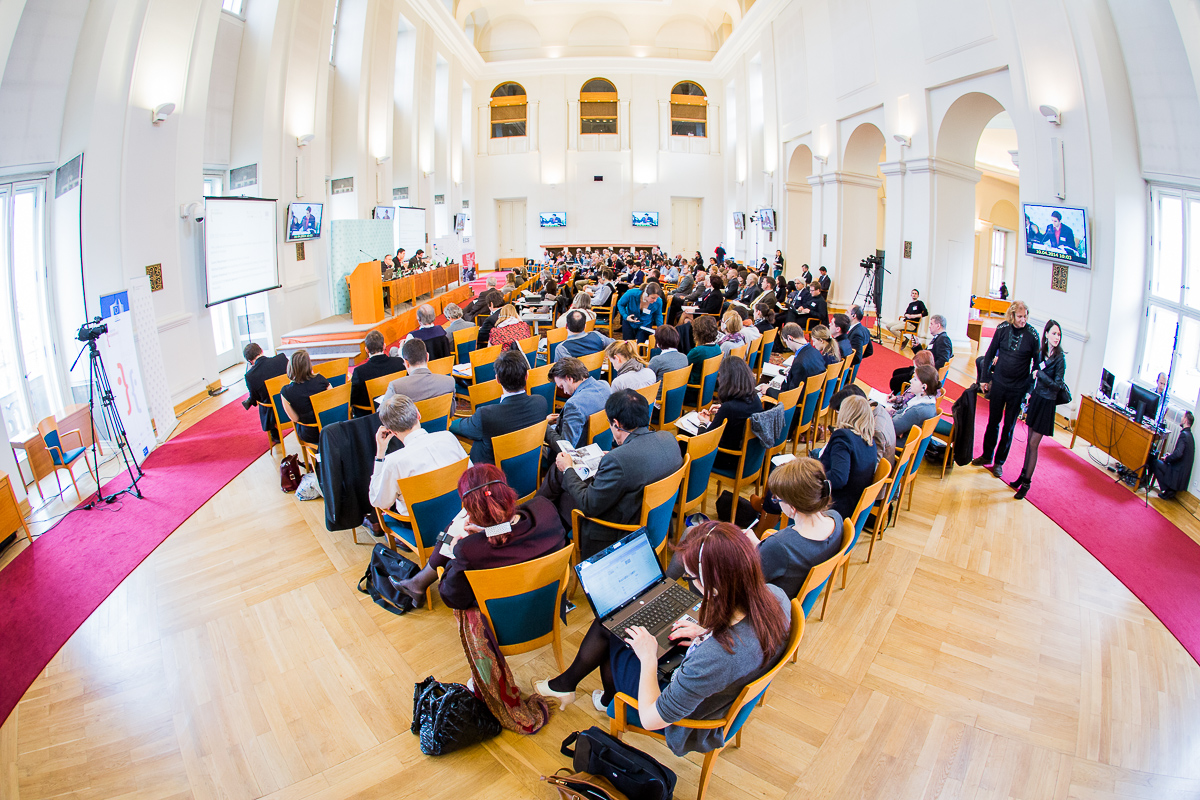 This Wednesday Marci Shore, American historian specializing in the history of Eastern Europe and lecturer at Yale University (USA), will open the international symposium „European Remembrance” in Prague with her keynote lecture. Representatives of 170 institutions and non-governmental organisations from 30 European countries will talk about today’s culture of remembrance in the context of this year anniversaries: centenary of the First World War, 75th anniversary of the outbreak of the Second World War, 25th anniversary of 1989 events and 10th anniversary of the enlargement of the European Union to include former communist bloc countries.

The three-day symposium, organised for the third time by European Network Remembrance and Solidarity serves as a platform for a debate between representatives of different institutions dealing with 20-th century history. The title of this year edition is: „Europe between war and peace, 1914-2004. Turning points in the 20th-century history”.

The participants will take part in discussions and workshops; they will listen to lectures by historians and practitioners working in the field of 20th-century remembrance, including: James Mark from University of Exeter, Heidemarie Uhl from Austrian Academy of Sciences, Wlodzimierz Borodziej from Warsaw University, Friedrich Schiller from University of Jena, and Oldřich Tůma from the Institute of Contemporary History of The Academy of Sciences of the Czech The symposium will end with the final lecture of Pieter Lagrou (Free University in Brussels), who will talk about the perception of the collapse of communism 25 years after 1989.

The idea of the symposium was born out of the conviction that a reflection on the crucial events of the last century can be deep and constructive only if we are able to see the European context and notice different, often very different points of view. A vital requirement for a successful debate is the recognition of the fact that these anniversaries are differently understood in each country. For example, 1989 is considered a turning point in the history of Poland (first free elections), Czech Republic and Slovakia (Velvet Revolutions), and Germany (fall of the Berlin Wall). In other countries, such as the Baltic states or Ukraine, different dates are remembered and commemorated. Similarly, the Great World War has a different meaning in different national narratives. While in France or Great Britain in is considered a traumatic experience, the central European countries view it more in the context of regaining independence.

The partners of 2014 edition of the symposium are: the Institute of Contemporary History of The Academy of Sciences of the Czech Republic, Ministry of Foreign Affairs of the Czech Republic and European Commission.
The detailed programme of the conference is accessible on the website:
www.europeanremembrance.enrs.eu.

The European Network Remembrance and Solidarity (ENRS)
An international initiative that aims to research, document and promote the study of 20th- century European history and the means by which it is remembered, with particular focus on periods of war, dictatorial regimes and resistance to oppression. Member countries of the Network are Germany, Poland, Slovakia, and Hungary, Romania is soon to join, while Austria and the Czech Republic have observer status.
www.enrs.eu

Federal Foundation for the Reappraisal of the SED Dictatorship
The Federal Foundation was founded in 1998 by the German parliament. Its legal mandate allows it to research the causes and effects of the dictatorship in the Soviet Occupation Zone, later the German Democratic Republic. It promotes history projects, memorials, history education in schools and scientific research. It also provides counselling for victims of the communist dictatorship.
www.bundesstiftung-aufarbeitung.de