Edition
After the Great War 2019: Verdun

How do Europeans remember and display the history of the Great War in museums?

The aim of the debate is to discuss the similarities and differences in the forms and narrations of commemorating of the First World War and its aftermath in museums across Europe. The debate about diversified, sometimes even contradictory European memory will be based on three perspectives. The first will envisage local and regional museums located in the immediate vicinity of certain „realms of memory”. The second will concentrate on museums presenting national history and the third the transnational history. These three perspectives will enable us to look into the ways how the First World War and its aftermath are used to create local, national or European narratives, mythologies and consequently identities in East-Central and Western Europe on all three levels. The aim is also to see how these narratives varied over time after 1945.

The discussion accompanies the exhibition "After the Great War. A New Europe 1918-1923". The display will be on show in Verdun at the intersection of Quai de Londres and l'Avenue de la Victoire till 25 September 2019.

Learn more about the showing of the exhibition in Verdun 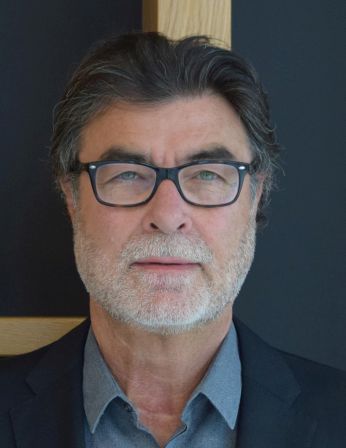 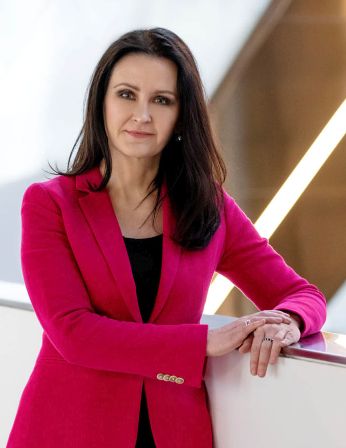 Alicja Barbara Knast is a museologist and a musicologist who graduated from Adam Mickiewicz University, Poznań, Poland. During her career as a museum professional she managed, curated and collaborated on over a hundred exhibitions. She specializes in strategically developing galleries and museums. She led and completed the main exhibitions at the Fryderyk Chopin Museum and the Polin Museum, Warsaw, and the revitalization of the Muzeum Śląskie (the Silesian Museum), a former coal mine, in its new home in Katowice. She has worked as a consultant for the Polish History Museum, Warsaw; Wawel Royal Castle Museum, Kraków; the city museum of Rybnik; the Museum of Modern Art, Warsaw; and the Museum of Greater Poland Uprising, Poznań. In 2021 she became the director of the National Gallery, Prague. 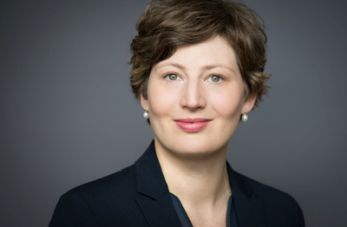 Dr Stephanie Neuner is head of the permanent exhibition at Deutsches Historisches Museum Berlin. She studied history and politics at the Universities of Munich and Edinburgh and wrote her PhD on the history of psychically disabled soldiers of WWI in Weimar and Nazi Germany. She has conducted further research projects on 19th and 20th century German history with a focus on the History of Knowledge, History of Medicine and the era of Nazi Germany. Before joining Deutsches Historisches Museum, she had worked several years in museums and exhibitions, e.g. Deutsches Hygiene Museum Dresden. 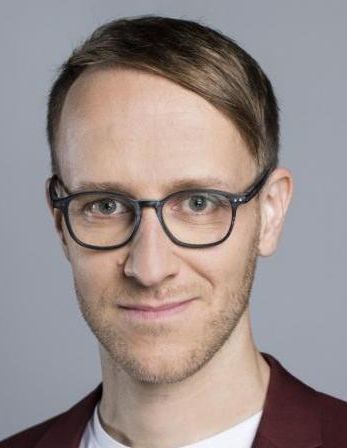 Stefan Benedik works as a Curator for the Web Platform, Media Installations and Exhibitions as part of the team at the House of Austrian History. He studied history and cultural anthropology in Graz and Prague, and has been involved in university research and teaching in Graz, Toronto and Budapest. He held scholarships from the Austrian Academy of Sciences (DOC team) and the Steiermark Savings Bank (Young Researcher Prize). In 2016, he headed the organisation team for Austrian Conference on Contemporary History. In 2010 he became Coordinator of the Interdisciplinary Gender Studies doctoral programme at the University of Graz, and since June 2015 has been a member of the Austrian Journal of History's editorial board. Publications with a focus on the history of gender, migration and racism include "Menacing Victims" (to be published in 2020), “Places where history was written" (2017, with M. Pfaffenthaler), "Embodiment | Verkörperungen" (2017, edited with H. Zettelbauer et al.); "Mapping Contemporary History II." (2010, edited with H. Konrad). Exhibitions since 2005, as a curator including the opening exhibition of the House of Austrian History “Into the Unkown – Austria since 1918” and recent exhibitions on the fall of the Iron Curtain.