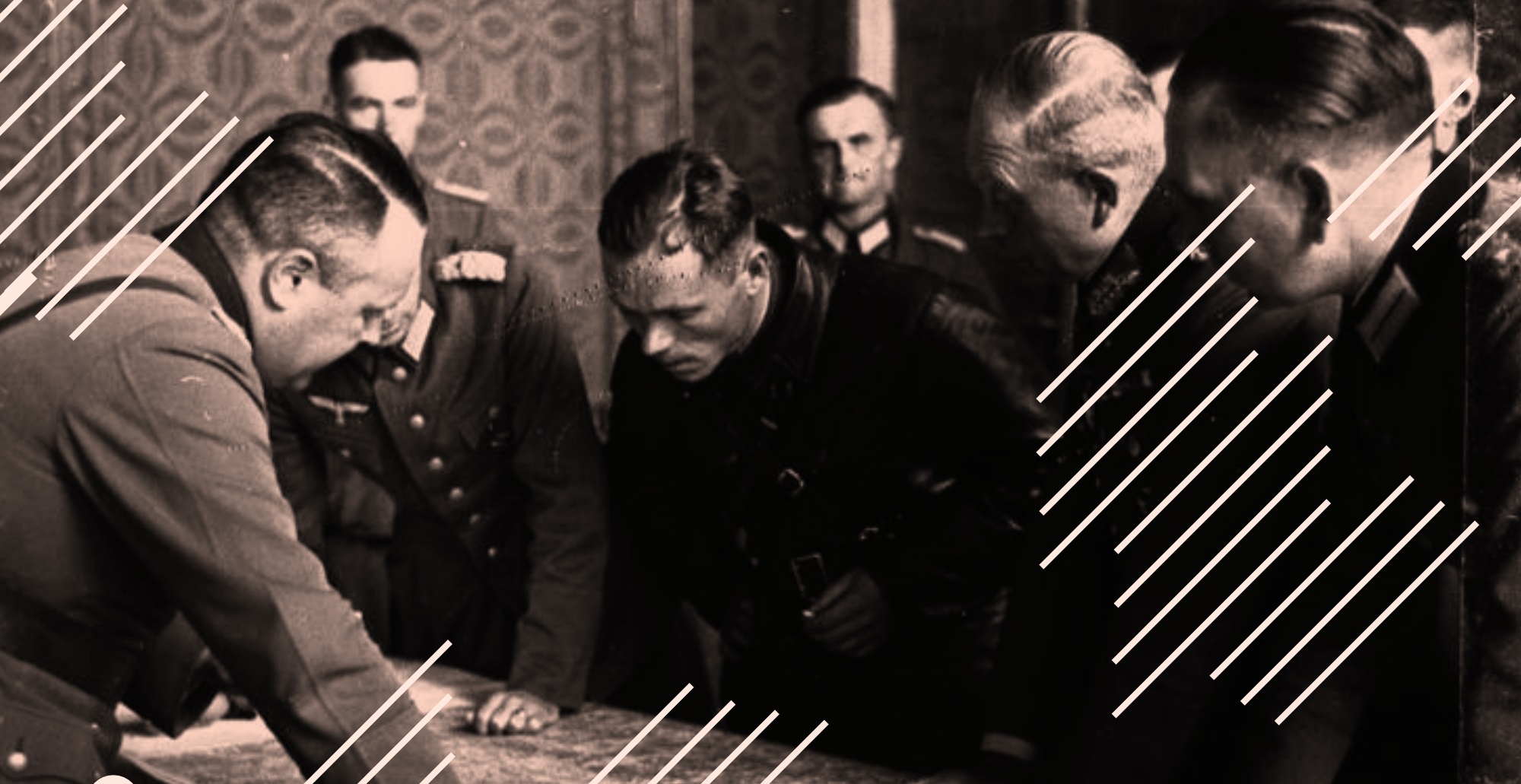 When Did the Second World War Begin and When Did It End?

In the Maze of European Politics and Culture of Memory

Since 1939 August and September are key dates for European and world memory. On 23 August, the European Day of Remembrance for Victims of Totalitarian Regimes is observed on the anniversary of the Molotov-Ribbentrop Pact. September 1 marks the outbreak of the Second World War in 1939 and on 17 September 1939 the Soviet Union invaded Poland, a direct consequence of the Ribbentrop-Molotov Pact. Looking back at these events encourages us to speak about nodal points of national identities, historical awareness of European nations, and narrative patterns adopted in referring to the past. European Network Remembrance and Solidarity (ENRS), Centre for Historical Research of the Polish Academy of Sciences in Berlin and the Berlin-based branch of the Pilecki Institute will hold a series of three panel discussions on 26 August as well as on 2 and 24 September 2020 that will be devoted to these issues. All three panel discussions will be available online through Zoom.

See the poster of the series
26 August, 2020, 6 pm
In the Labyrinth of politics of memory. Hitler-Stalin Pact: shared and divided European perspectives and experiences

The aim of the debate is to reflect not only on the state of academic research on the genesis and consequences of the Molotov-Ribbentrop Pact, but primarily on current historical policies and cultures of remembrance of countries experiencing the pact signed on 23 August 1939 in Moscow by Third Reich and USSR Foreign Ministers. Various war and post-war experiences in Europe have caused differences in assessment of this event in the context of the Second World War, as have today`s challenges such as racism, nationalism, intolerance, anti-Semitism and propagandistic use of history. Not without significance are different resolutions, for example, of the European parliament and numerous statements on historical policy in the context of the 75th anniversary of the end of the Second World War.

Prof. Alvydas Nikžentaitis, Institute of the History of Lithuania

Organisers: European Network Remembrance and Solidarity, Pilecki Institute, Centre for Historical Research of the Polish Academy of Sciences in Berlin

Partners: Federal Institute for History and Culture of the Germans in Eastern Europe, Oldenburg, Lithuanian Embassy in Berlin, Lithuanian Institute of History

Register here [ZOOM]
2 September, 2020, 3 pm
Transnational history textbooks: can there be a common narrative on the Second World War?

The 2020 publication of the final volume of a transnational history textbook from the Polish-German series ‘Europe: Our History’ is an opportunity to reflect on many issues and ask many questions. A key one is: How have the authors and publishers presented the subject of the Second World War and its consequences? How have requirements for textbooks on contemporary history and expectations of students changed in the last 20 years? What are the preconditions for overcoming Second World War-related traumas and memory conflicts between nations through a history textbook dialogue? How can history lessons contribute to it and prevent “new” xenophobic and anti-Semitic attitudes? Similar problems and challenges also had to be faced by authors and publishers of transnational Franco-German or Japanese-South Korean-Chinese textbooks. The debate aims to reflect on how the start, course and end of the Second World War are presented in history teaching in various countries of Europe and Asia.

Prof. Igor Kąkolewski, Centre for Historical Research of the Polish Academy of Sciences in Berlin

Organizers: Centre for Historical Research of the Polish Academy of Sciences in Berlin, European Network Remembrance and Solidarity, Pilecki Institute

Register here [ZOOM]
24 September, 2020, 6 pm
The end of worlds? Totalitarian regimes and the end of multicultural communities in Eastern Europe

The Red Army’s onslaught on eastern territories of the Second Polish Republic on 17 September 1939, which followed the invasion from the west by the Third Reich on September 1, forms one of the key events in the 20th-century history of Europe. This date marks a symbolic closure of the experience of Polish cultural and political presence in Europe’s eastern territories that had existed for several centuries. The debate will concern the identity of the former Polish eastern domains as well as contemporary understanding of the Borderlands (Kresy in Polish) and Eastern Galicia as expressions of political and multicultural heritage, both Polish and Austro-Hungarian. We wish to focus not so much on direct political and military repercussions of the attack on the Second Polish Republic by the Third Reich and the Soviet Union in September 1939, but primarily on its long-term cultural effects. To what extent did the rule of these two totalitarian systems mark the end of the multiculturalism of the Second Polish Republic, a legacy of the old (pre-Partitions) Commonwealth as well as multi-ethnic traditions and cultures of the 'long 19th century' with their entangled Lithuanian, Belarussian, Polish, Ukrainian, and Russian influences? The discussion will cover the fates of multicultural communities living in these regions before the Second World War, as well as intellectual constructions of “Kresy”, “Galicia” and “Borderlands”, cultural interpretations of this region, and the ‘end of multicultural worlds’ symbolically hidden behind the dates of 1 and 17 September 1939.

Hanna Radziejowska, Director of the Pilecki Institute in Berlin

Organizers: Pilecki Institute, European Network Remembrance and Solidarity, Centre for Historical Research of the Polish Academy of Sciences in Berlin

Partner: Federal Institute for History and Culture of the Germans in Eastern Europe, Oldenburg, Lithuanian Institute of History 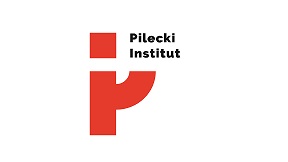 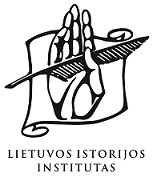