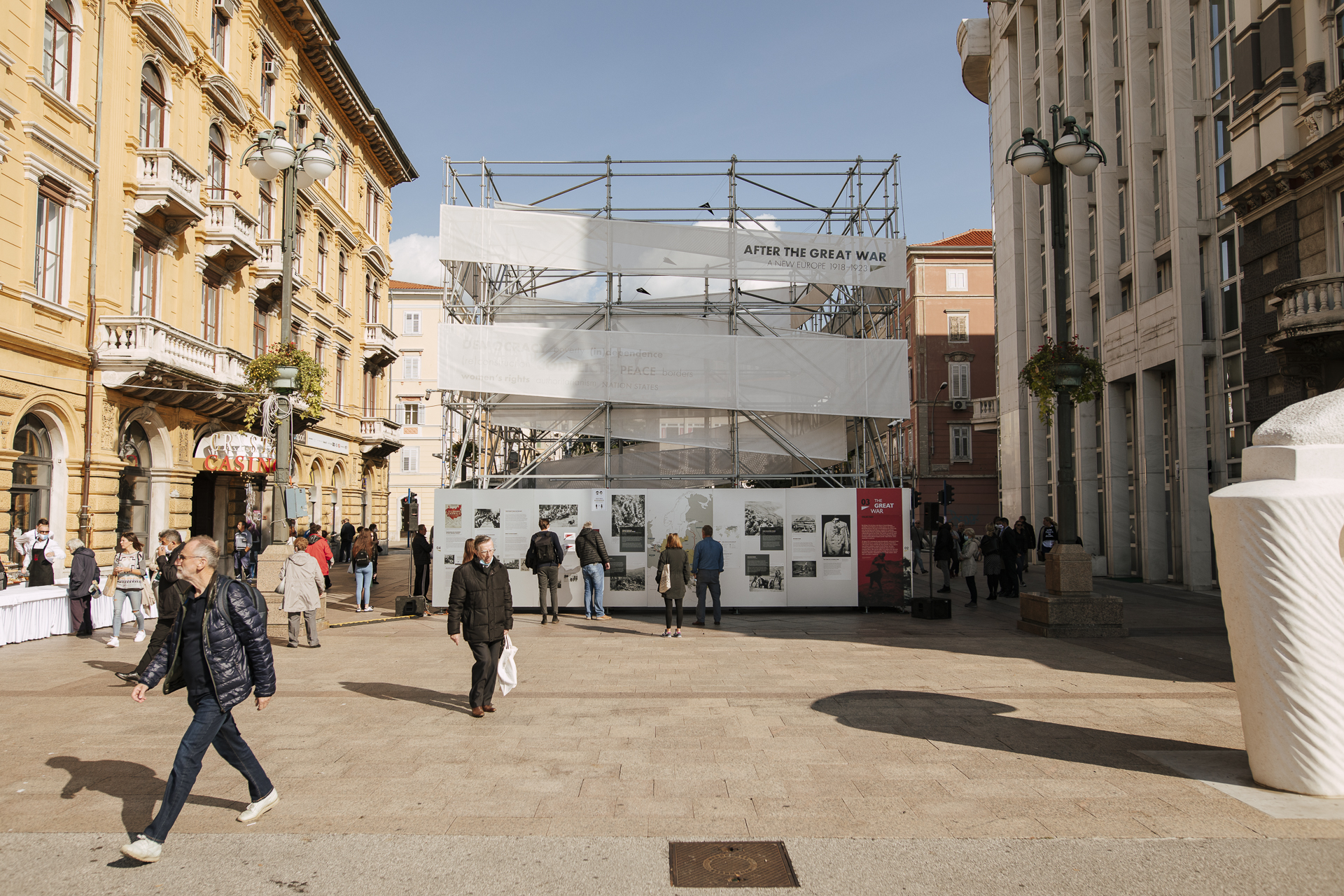 After the Great War exhibition has been opened in Rijeka

The travelling outdoor exhibition 'After the Great War. A New Europe 1918–1923'is currently visiting Rijeka (Croatia) where it will be staying until 11 November 2020.

After having been shown in dozen European cities (Prague, Sarajevo, Bratislava, Verdun, Berlin, Weimar, Wrocław, Krakow, Warsaw) the exhibition "After the Great War. New Europe 1918–1923" is now being presented in Rijeka, Croatia.

The exhibition was to be presented in Rijeka in April this year, but due to the outbreak of the COVID-19 pandemic, its presentation was postponed. Although the situation in Europe is still not stable, we are glad that thanks to the enormous commitment of our Croatian partners, we managed to open the exhibition.


Because of a pandemic the welcome note of the Director of the ENRS Institute, Mr Rafał Rogulski, was broadcasted on the screen.

The exhibition focuses on the turbulent period of the first five years after the Great War. It portrays the immense scale of political, cultural and social transformations, as well as highlights the differences in both the post-war experiences of various national communities, and resulting contemporary memories. 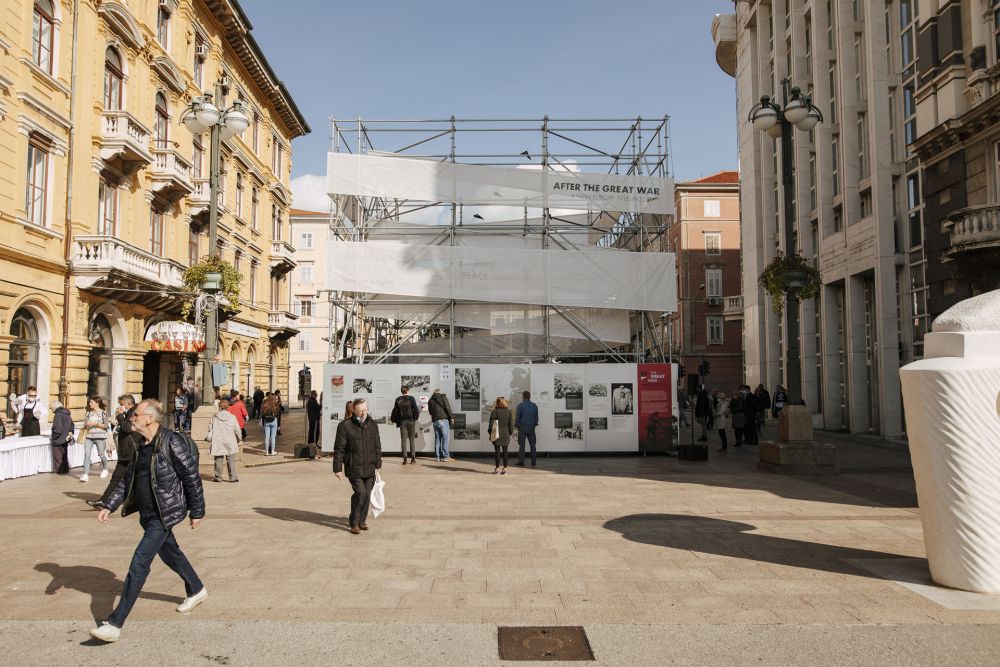 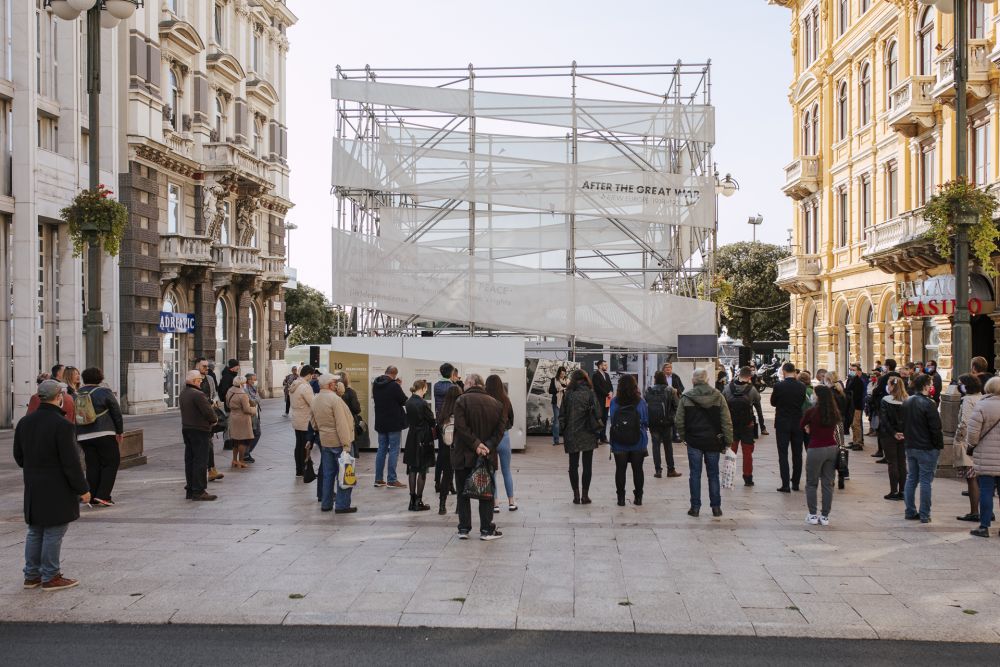 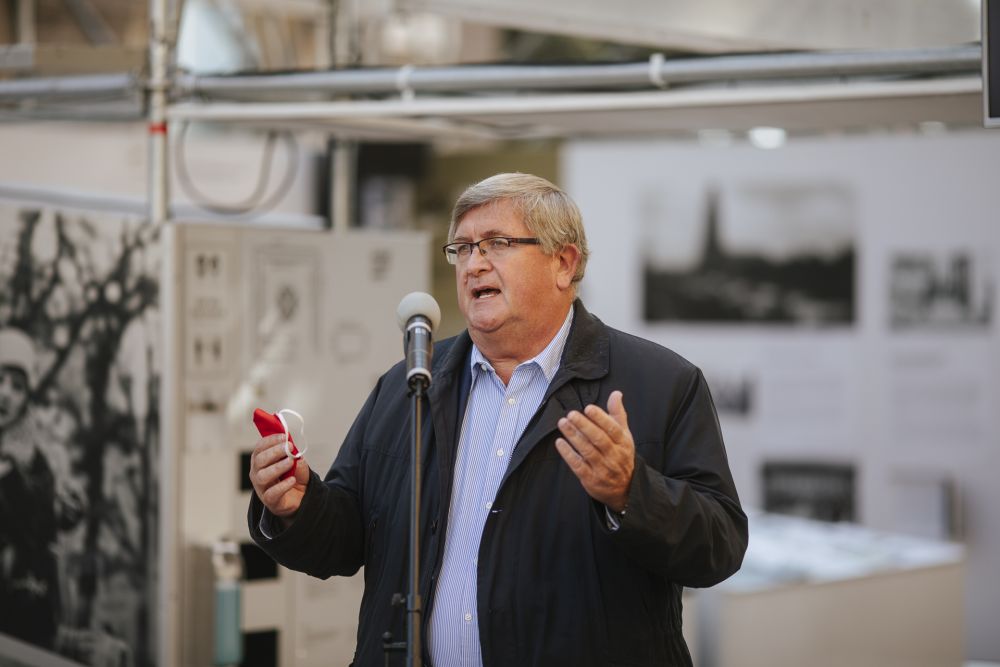 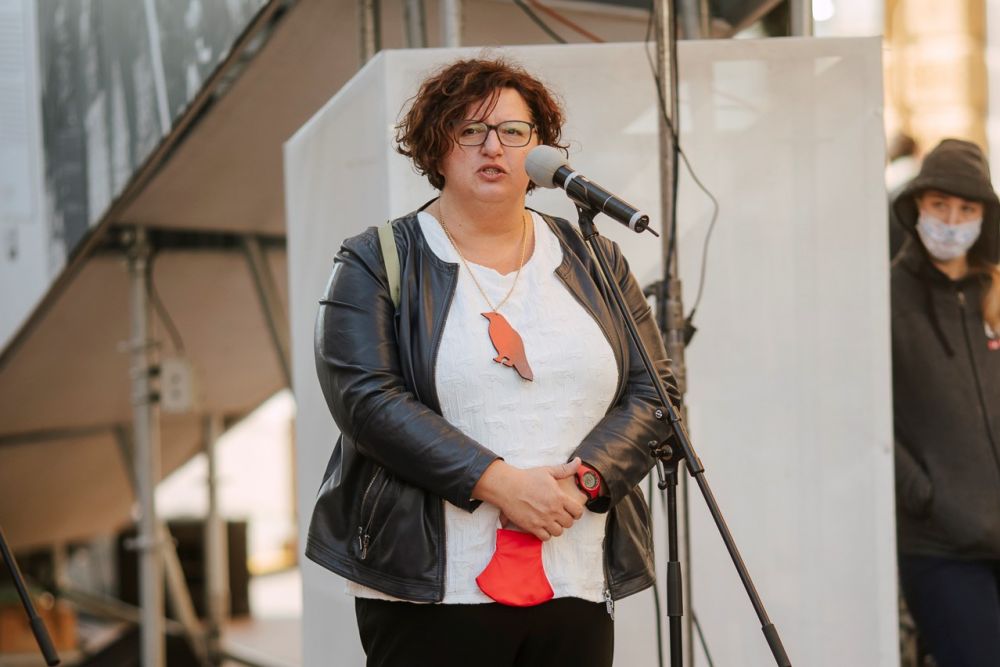 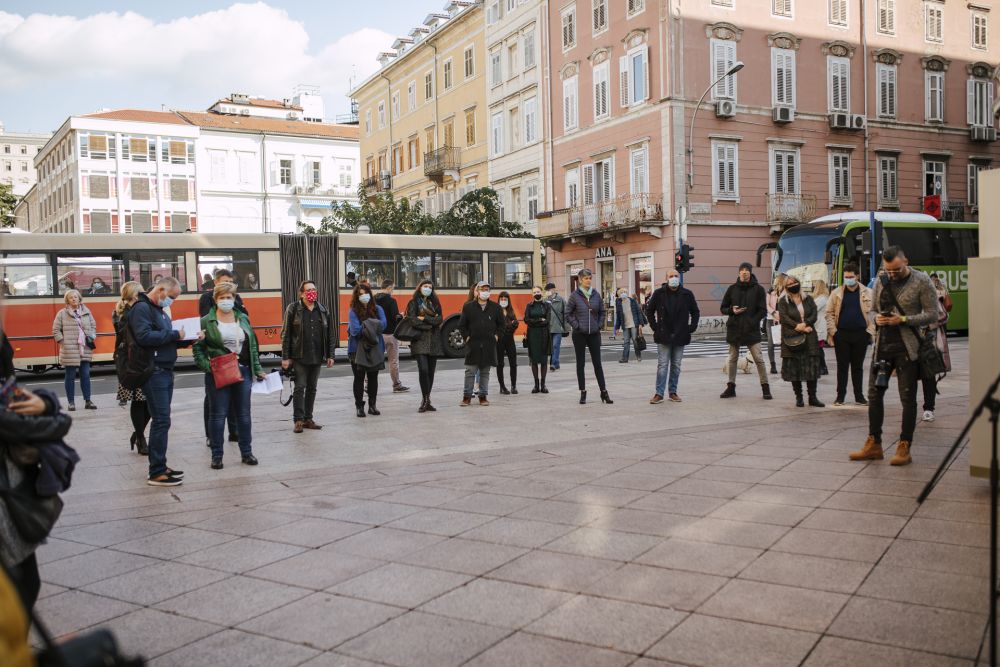 6/20
From left to right: Milena Zakrović, Boris Stamenić (both from DOCUMENTA – Center for Dealing with the Past, Zagreb). Photo: Karlo Čargonja 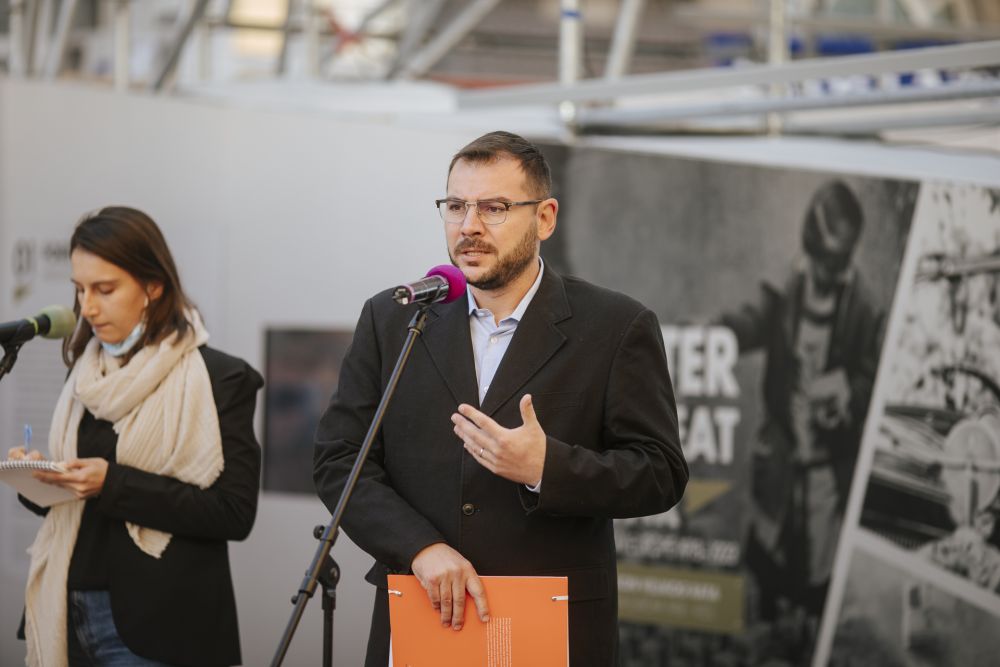 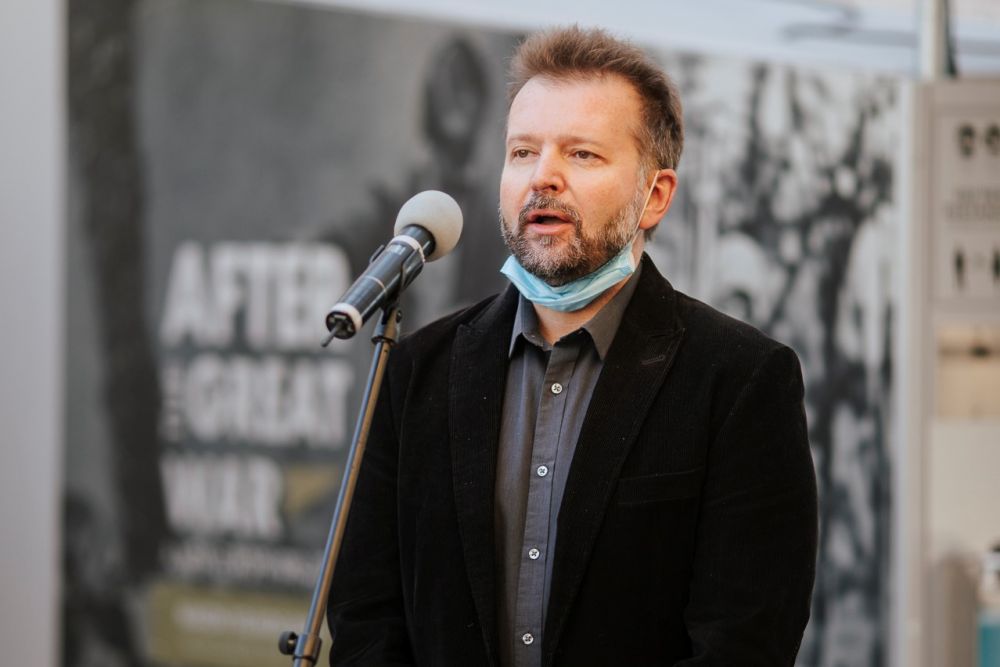 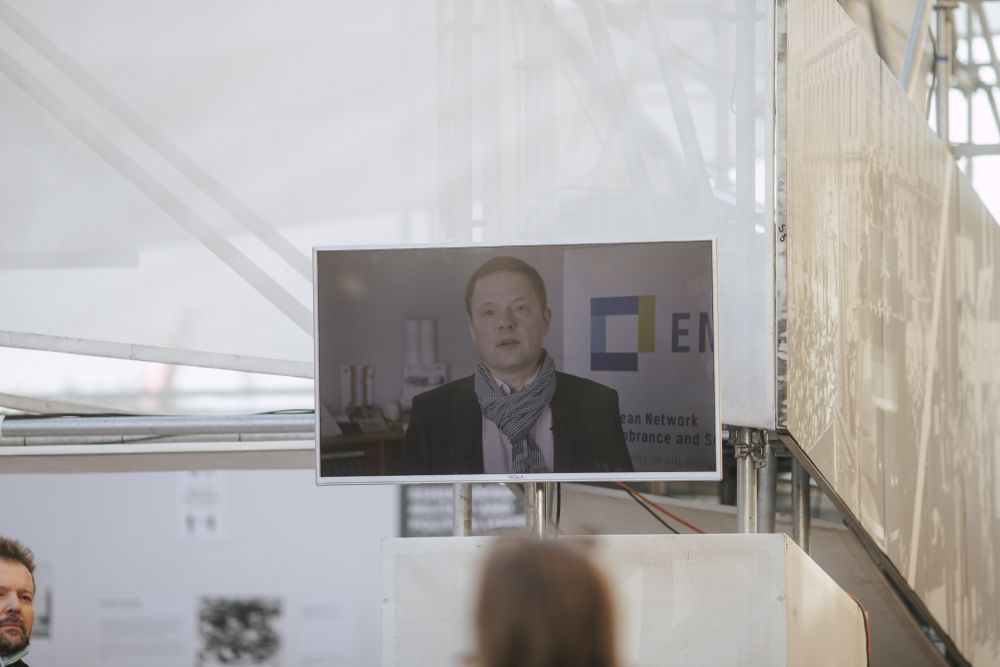 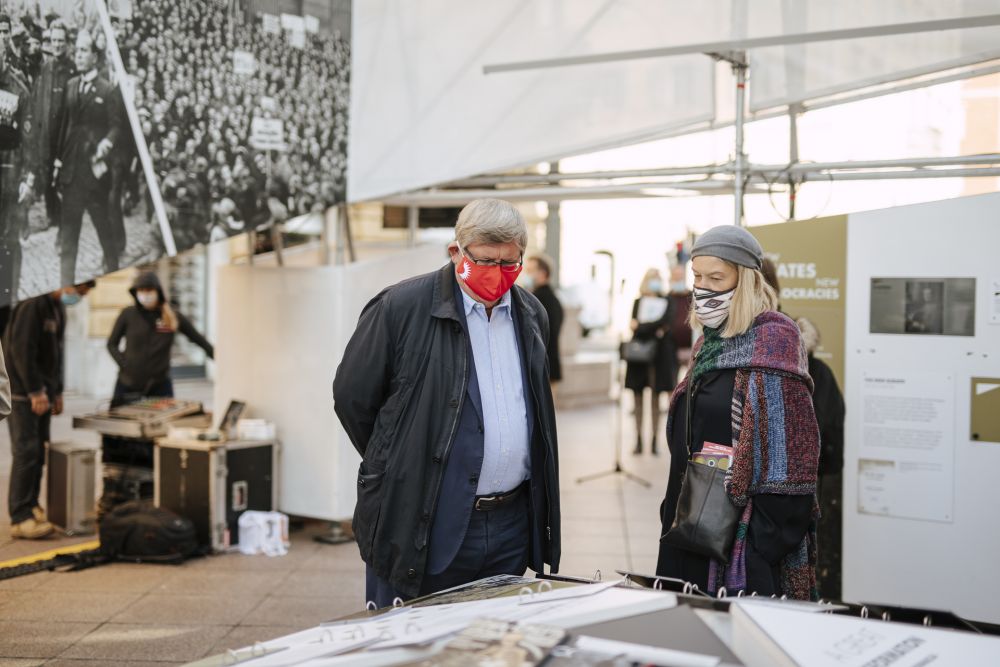 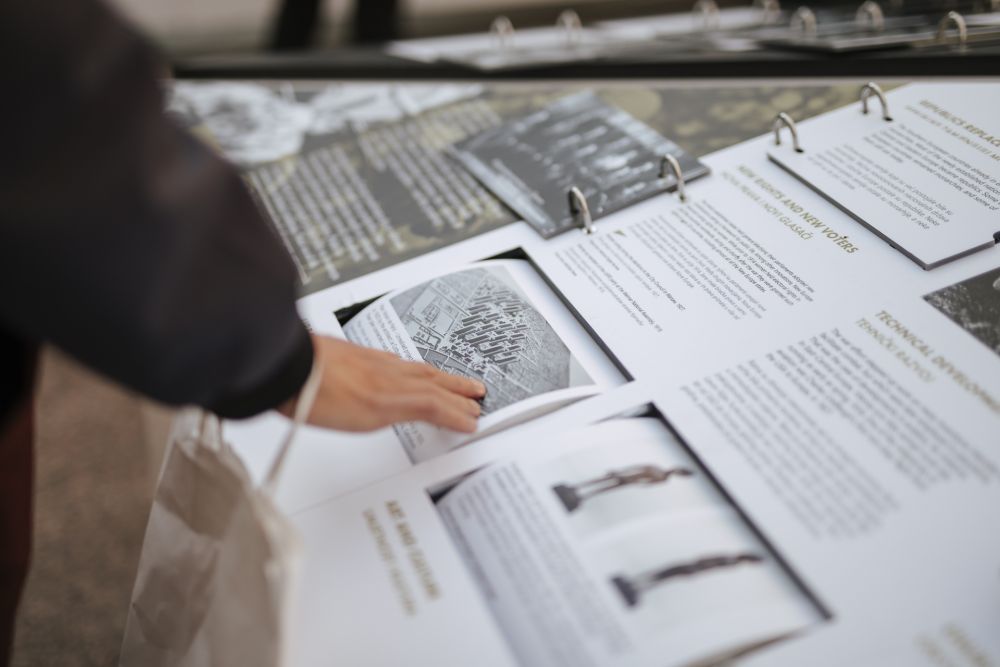 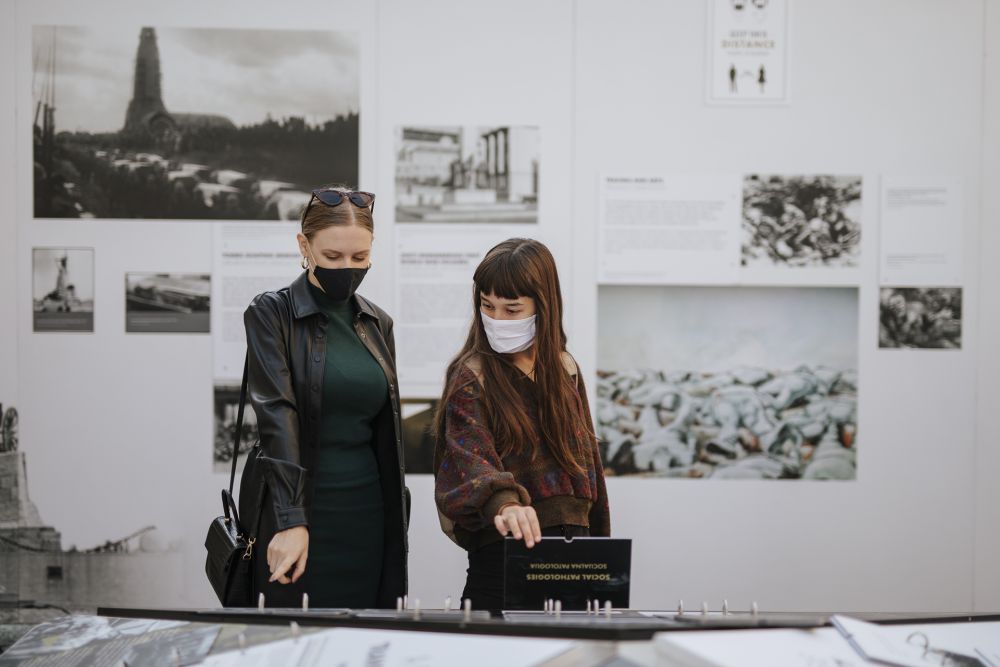 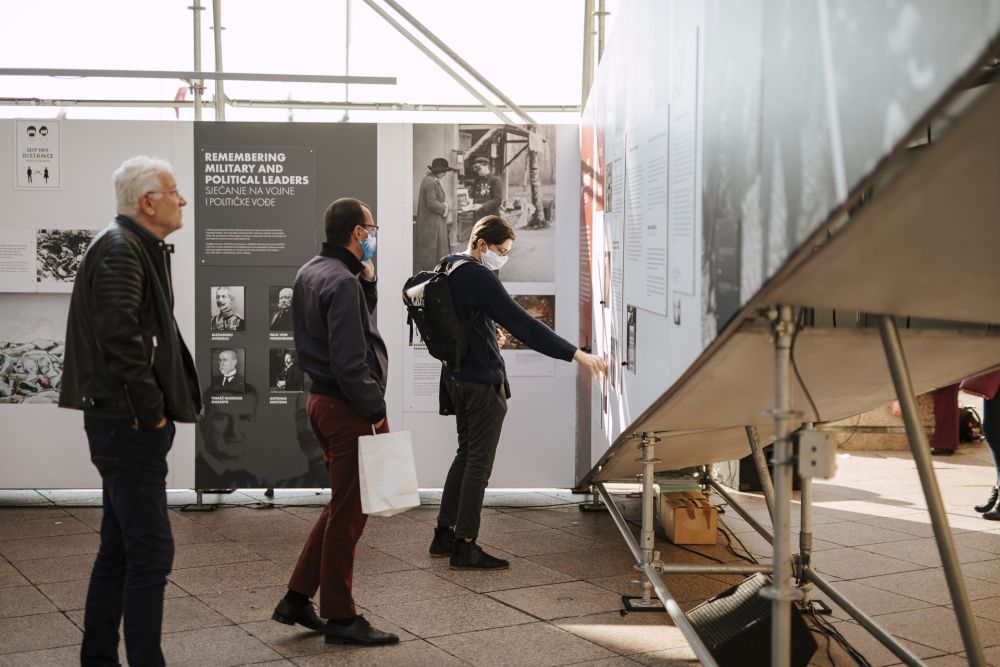 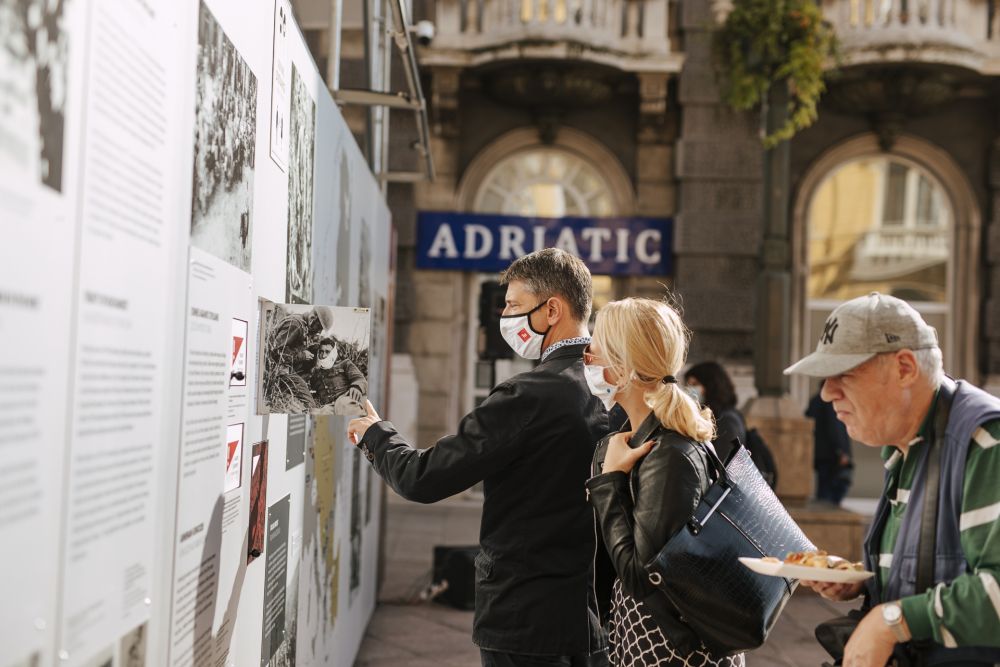 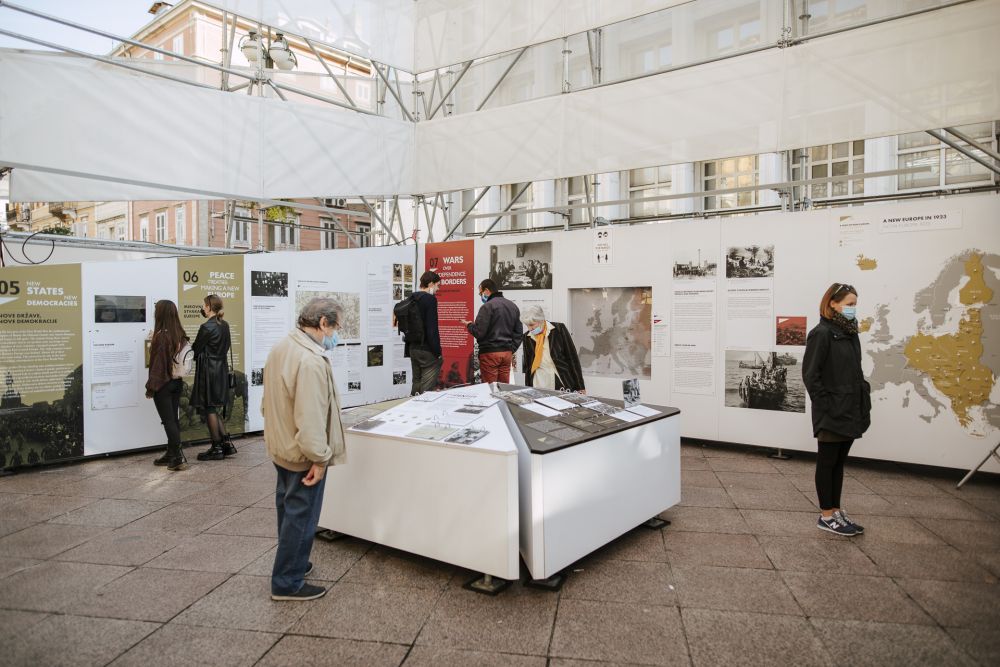 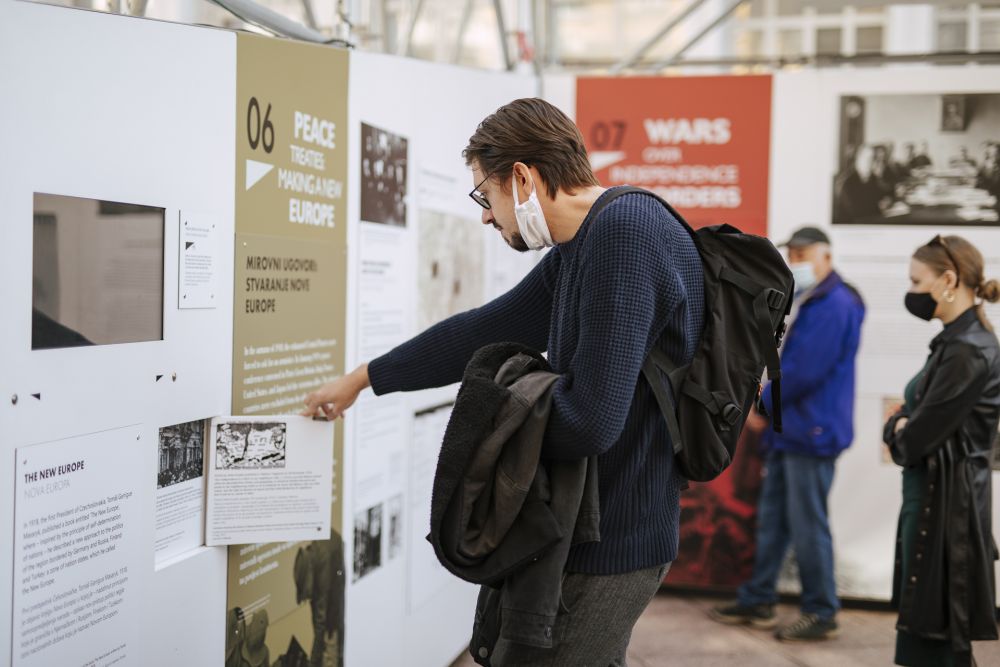 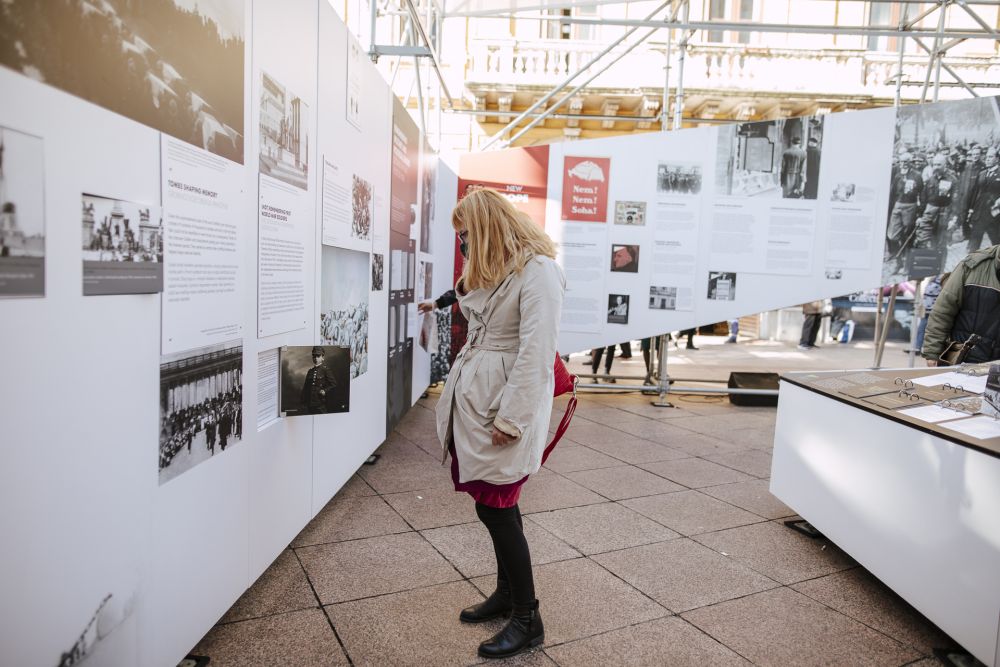 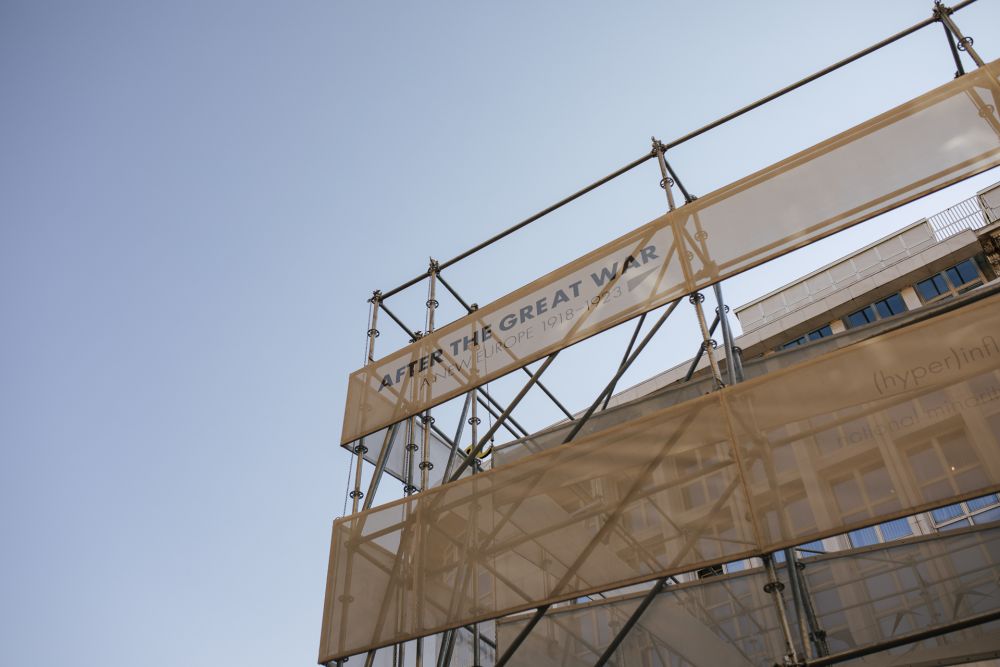 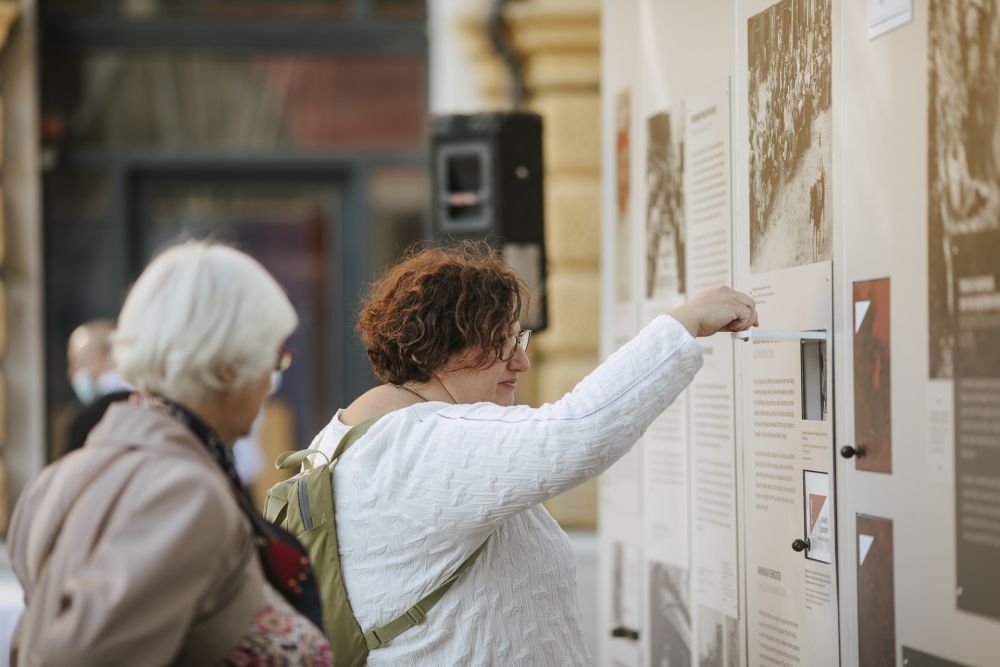 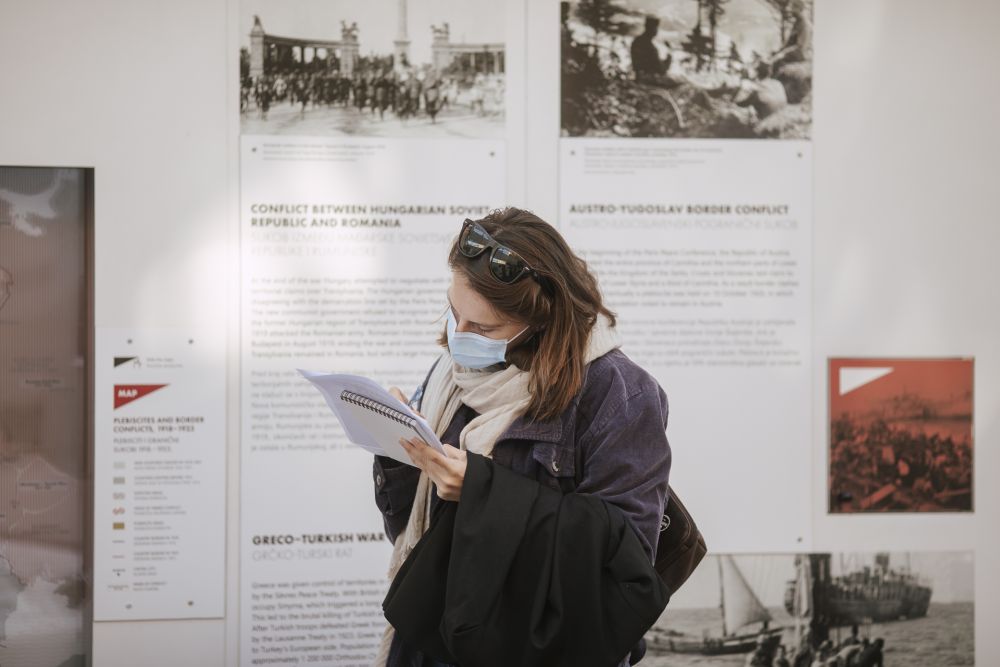 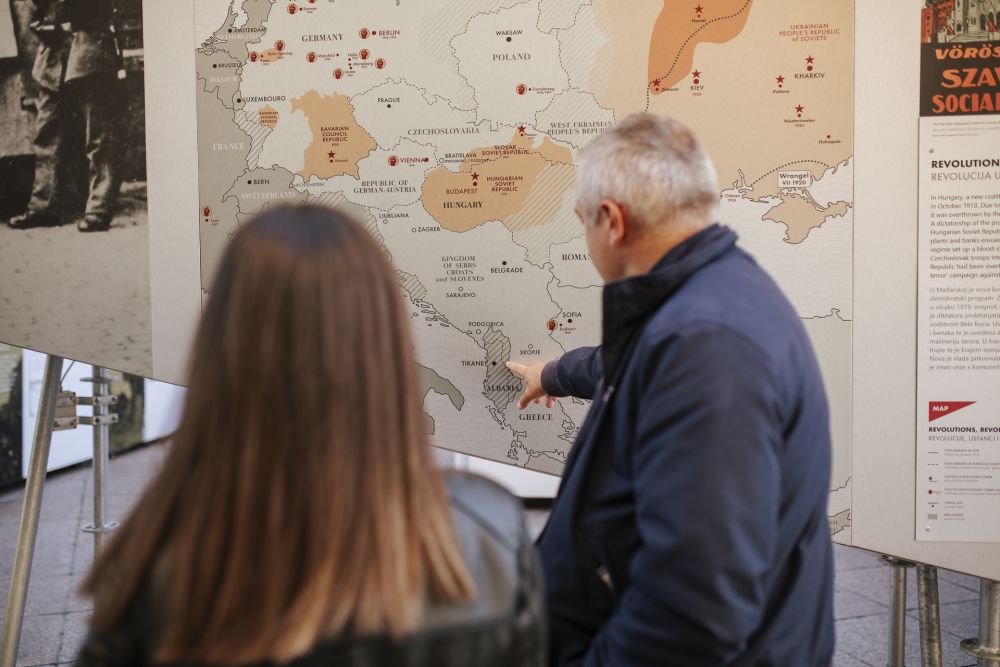