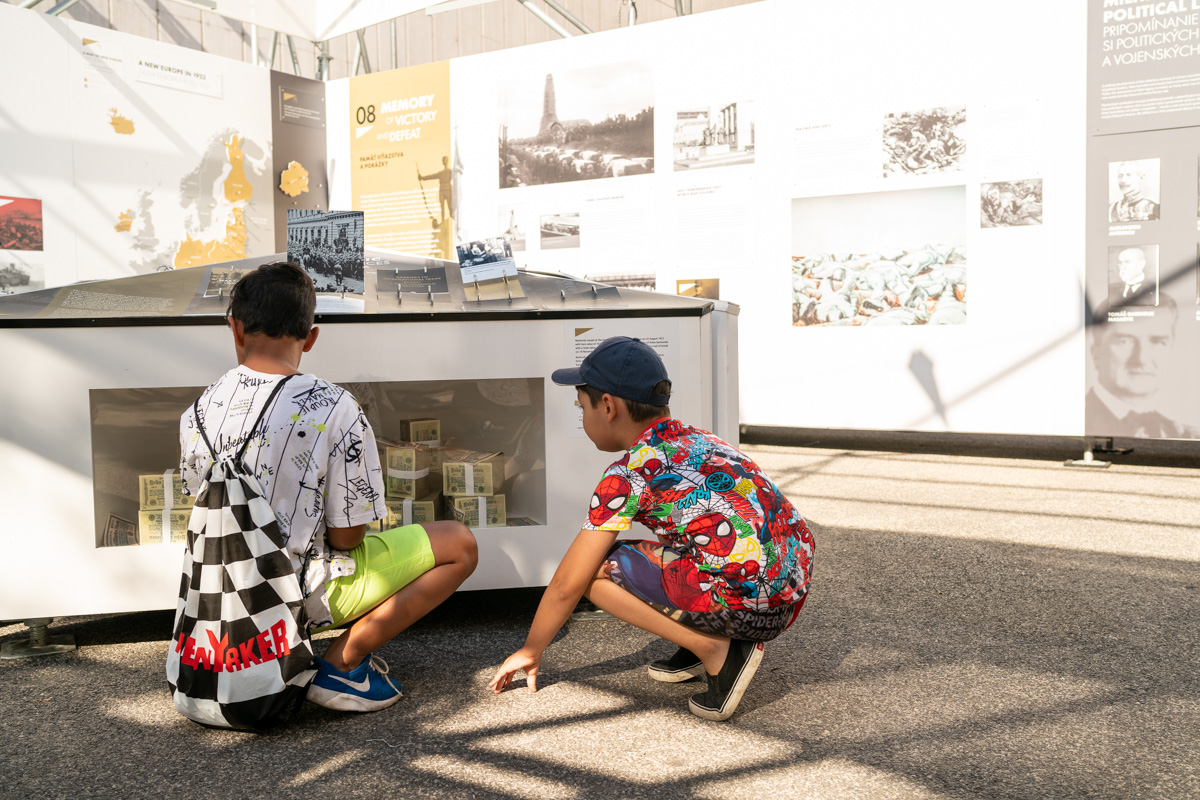 'After the Great War' exhibition on display in Kaunas

The travelling outdoor exhibition ‘After the Great War. A New Europe 1918-1923’ is heading towards another destination. It will be displayed in Kaunas (Lithuania) from 12 August until 6 September 2021.


The exhibition focuses on the turbulent period of the first five years after the Great War. It portrays the immense scale of political, cultural and social transformations, as well as highlights the differences in both the post-war experiences of various national communities, and resulting contemporary memories.