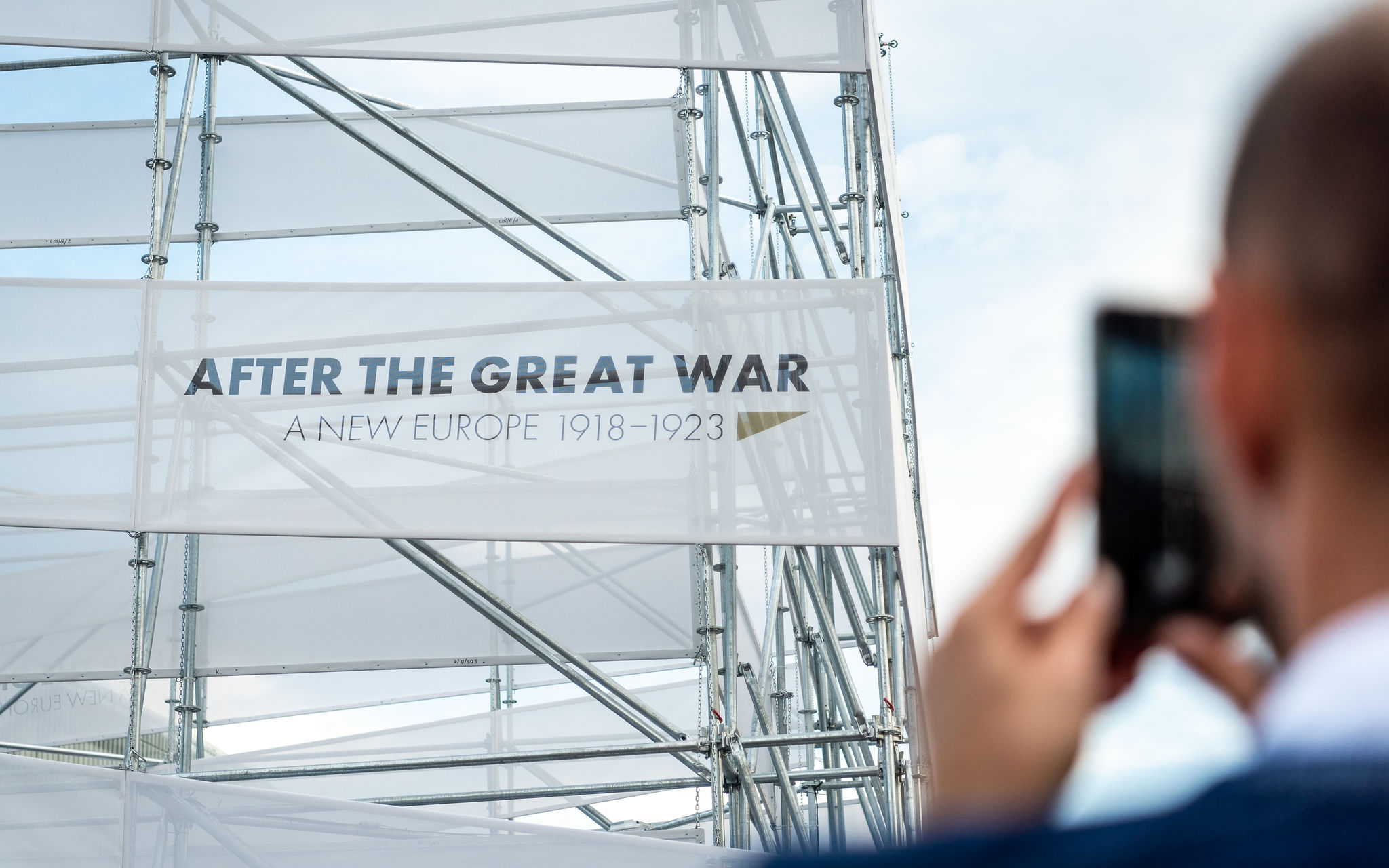 Berlin: special presentation of the "After the Great War" exhibition

The outdoor exhibition devoted to the aftermath of the First World War will be on show in Berlin from 4 till 24 October. A special presentation, including a guided tour given by the curators, is to take place on 14 October (Monday) at 17:00. Attendance is free.

Berlin will be the 5th location, after Prague, Sarajevo, Bratislava and Verdun, to host the travelling exhibition. The display will be on view at at the Dorothea-Schlegel Square till 24 October, and in other European the following year.

The event accompanying the showing of "After the Great War" in Berlin, which will take place on Monday 14 October at 17:00, will include introductory speeches and a guided tour given by the exhibition's curators, Dr Bartosz Dziewanowski-Stefańczyk and Dr Robert Żurek.