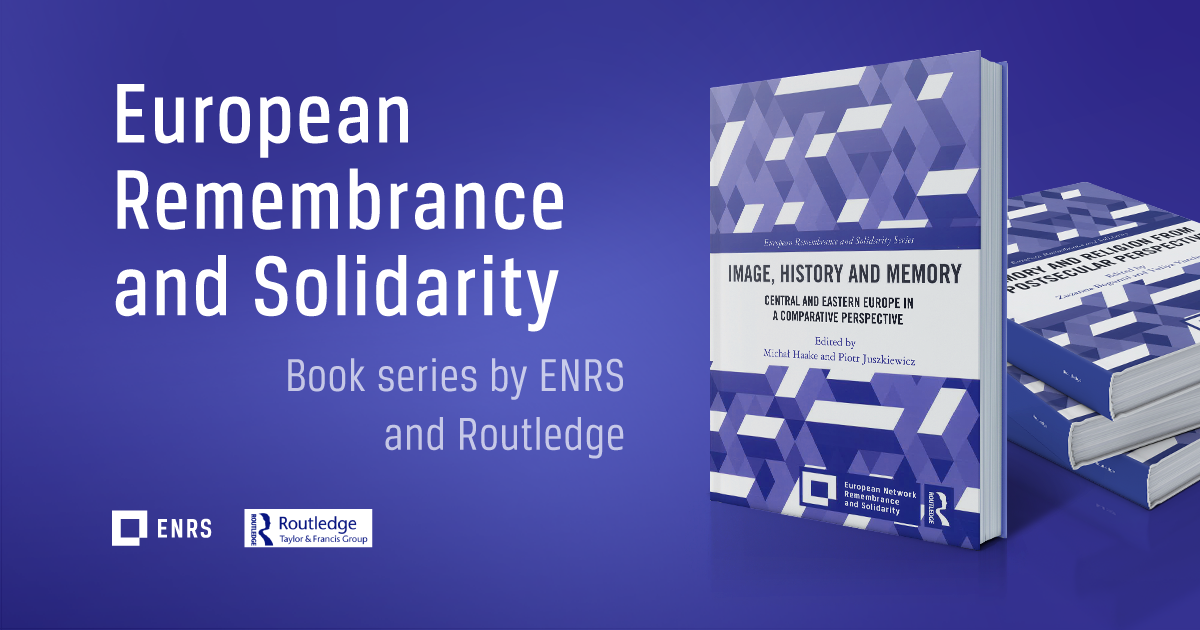 Book series by ENRS and Routledge is now available

We're proud to announce that our book series launched in cooperation with Routledge is now available!

By including a number of volumes which analyse the role of memory in connection to art, religion, politics and other domains of social life, the series editors wish to contribute to the debate on European memory and identity, and shed fresh light on the region of Central and Eastern Europe and Europe more broadly, a region stretched between the past and the future in the negotiation of identities – both national and transnational. The editors encourage comparative studies of two or more European countries, as well as those that highlight Central and Eastern Europe in reference to other regions in Europe and beyond.

Read more about the series