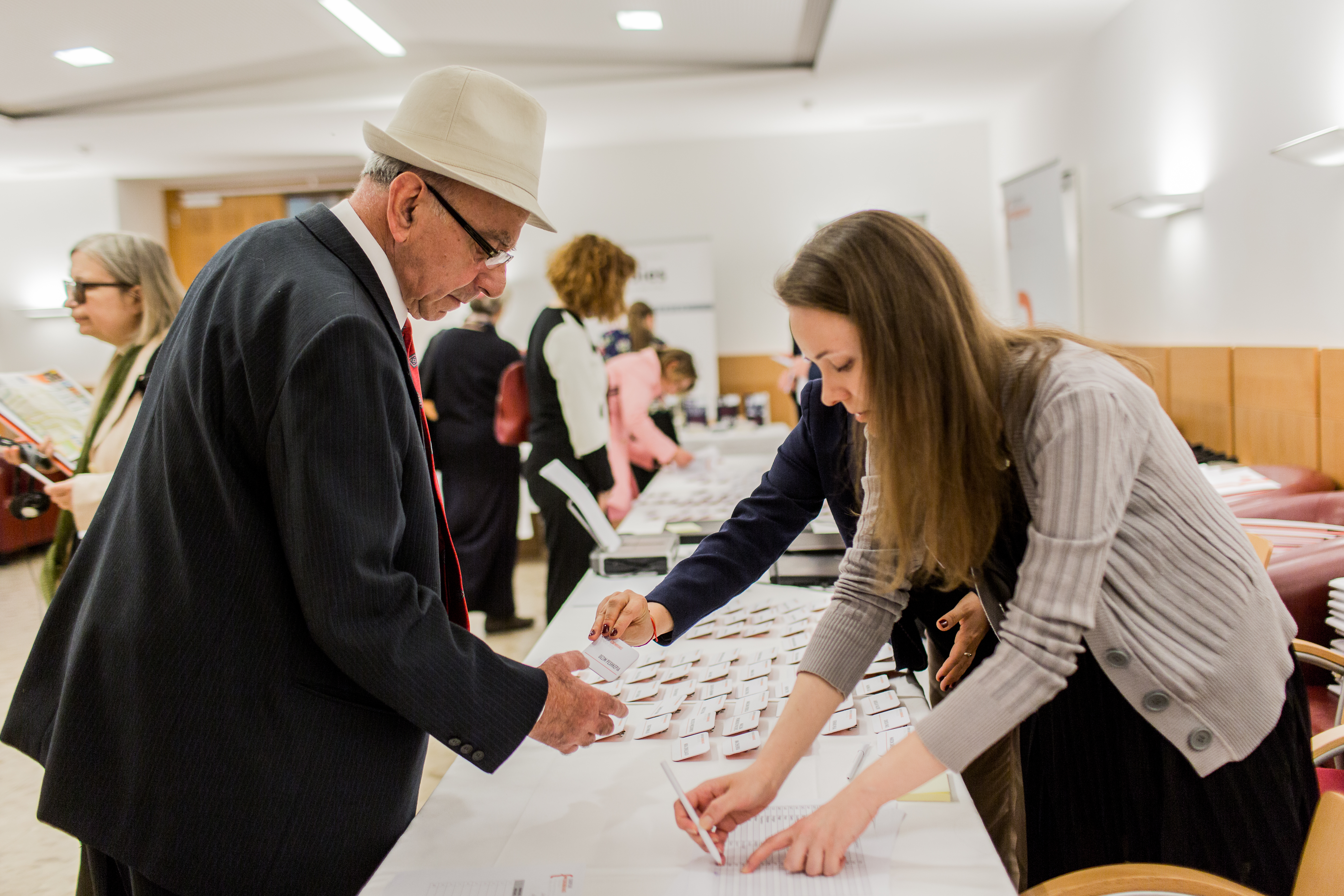 European Network Remembrance and Solidarity and The Federal Institute for Culture and History of the Germans in Eastern Europe (BKGE) welcome submissions for the upcoming conference "1945 – End of Second World War. Current European and Global Perspectives" that will take place in the Catholic Academy in Berlin, 17-18 September 2020. Application deadline is 31 March 2020.

The year 1945 marks a turning point in world history. The defeat of Germany and the end of Nazism as well as the defeat of Japan 75 years ago, and its militaristic dictatorship, signified the end of the Second World War, which Hitler had unleashed six years earlier, assisted by Stalin. Conducted on an unprecedented criminal scale, the Second World War and the Holocaust saw the sacrifice of millions of lives. Material losses were immeasurable. Both during and after the war, millions of people were forced to migrate from their homeland. For Central and Eastern Europe, the end of the war was also directly associated with the beginning of the communist dictatorship. To the present day, the year 1945 remains firmly established as a turning point in the collective memory, both within Europe and far beyond. Nevertheless, this memory could never be described as being consistent; it exhibits very different, changing emphases and perspectives across many various countries. The vivid memories of the Second World War and its end have faded with the passing of time and the generation of witnesses. Faced with new political and ecological challenges, the motivation for peace that shaped Europe over subsequent decades is being increasingly pushed into the background.

The conference will focus on the shifts in memories and changes in perspectives regarding the end of the World War II observed over the last two decades. What are the effects and the impacts of these in the current day? Assessment of these events has transformed over the course of the 21st century against the background of the expansion of the European Union and its present day state of crisis, together with new political challenges and the reorientation of memorial culture. The intention is to enumerate these developments, to analyse their causes, and to discuss their consequences, not least with regard to points of reference for a collective remembering of the year 1945.

Papers dealing with the end of the war are sought under the following thematic areas, comparative examinations are welcome:

1. (Re)Assessments of the end of the war within historiography. The Second World War was a global phenomenon. Questions for discussion might include:

- What impact did the 1989 end of confrontation between the West and the Eastern Bloc have on historiography?

- Are there new and further aspects for consideration in interpretations of end of the war?

- To what extent does research interact and exert influence across Eastern, Central and Western Europe?

- What historiographical developments are identifiable (across the world)?

2. Museums, memorials, portrayal of the end of the war in the media and school curriculum:

- How do museums and memorial sites present the subject area?

- What forms of memory-political developments are associated with the (re)construction and redesigning of museums and memorial sites?

- What changes have occurred in requirements for and demands on museums and educational work (digitalisation, narrative character etc.)

- Is it possible to portray the end of the war consistently across the world?

- How do schools teach the end of the war?

- What role do the media play in communicating certain views of history?

3. Conflicts in collective memory concerning the end of the war:

- How do different perceptions and sensitivities manifest themselves in this area?

- How do people deal with the concept of ‘liberation’? ‘Liberation’ from what and why?

- What stake do churches have in the communication process?

- Are there any new ‘blind spots’ or taboo areas?

This academic conference is intended for those who are interested in cultural and historical-political focused analysis and discussion of this era and subject area. Please send an abstract of your proposed presentation (max. 300 words), and a short curriculum vitae, including email and postal address, and details of your current work to:

Travel and accommodation costs for speakers are subject to availability of budgetary resources.