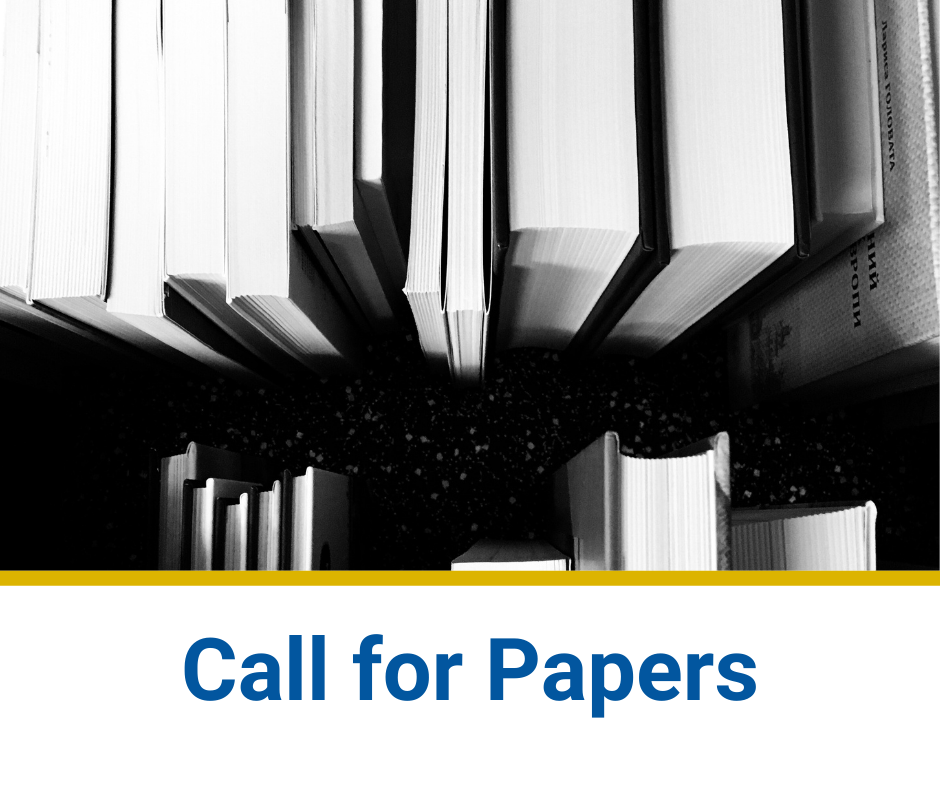 CFP: 'The Politics of Memory as a Weapon: Perspectives on Russia’s War against Ukraine'

The ENRS together with the Federal Institute for Culture and History of the Germans in Eastern Europe (BKGE) invite you to submit your applications to the conference 'The Politics of Memory as a Weapon: Perspectives on Russia’s War against Ukraine' which will be held on 8-10 February 2023 in Berlin.

The instrumentalization of history and culture in order to achieve political aims has a long history. For many years now, Vladimir Putin and the Russian authorities have been advancing falsified historical narratives and highly fictional historical and/or cultural arguments as geopolitical weapons. During his long-drawn-out preparations for military aggression, his attempts to legitimise the military invasion of Ukraine – which contravenes international law – have been particularly blatant, as have the concomitant propaganda and the justifications put forward for further escalation. His target audience was not only the national ‘enemy’ but also, and especially, the Russian population at home, whose loyalty he needed to shore up, and further afield, the general public in Europe and across the world.

When putting the current war in Ukraine into a broader context we must ask about how Central and Eastern Europe are perceived by their neighbours. One question is whether the great powers will be deciding about the conflict or whether local actors will also take part in the decision-making process. Therefore, while discussing the Russian aggression, one must consider the longue durée of narrations related to East-Central Europe and Western indulgence towards Russia. A further question is the role of the European Union in the hoped-for future peace process.

The conference is organised by European Network Remembrance and Solidarity and Federal Institute for Culture and History of the Germans in Eastern Europe (BKGE) and will take place at the Documentation Centre for Displacement, Expulsion, Reconciliation headquarters in Berlin Flucht, Vertreibung, Versöhnung.

For more information, read the full Call for papers here