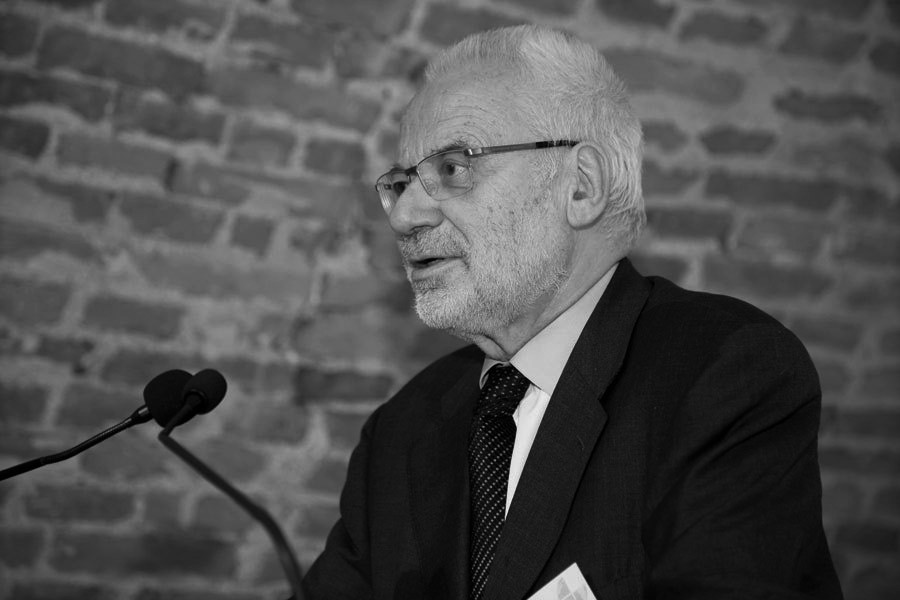 We are deeply saddened by the death of Dr Erhard Busek, former Austrian Vice Chancellor, leader of the Austrian People's Party (ÖVP) and an Eastern Europe expert.

Dr Busek held many positions in the political and cultural life of Austria, inlcuding Deputy-Mayor of Vienna, Minister for Education, Minister for Science and Research, Vice-Chancellor of Austria, and special representative of the Austrian government for European Union enlargement. He has been also serving as Coordinator of the South-Eastern Cooperative Initiative (SECI) and Chairman of the Institute for the Danube Region and Central Europe.

A Viennese, a patriot, and an ardent European, he was considered a great advocate of a common Europe. Throughout his career, he promoted the idea of 'Mitteleuropa' and actively supported nations of Central and Eastern Europe. Many of his publications dealt with policy issues of these regions. For his work, Dr Busek has been honored with numerous awards in many European countries, such as Bulgaria, the Czech Republic, Italy, Liechtenstein, Poland, Romania, and Slovenia.

Dr Busek was committed towards establishing closer partnership between Austria and the ENRS. We've had the pleasure of cooperating with him at several occasions, including the International Festival of History "Anamneses" and our socio-educational project Freedom Express.

We extend our sincere condolences to his family and loved ones.