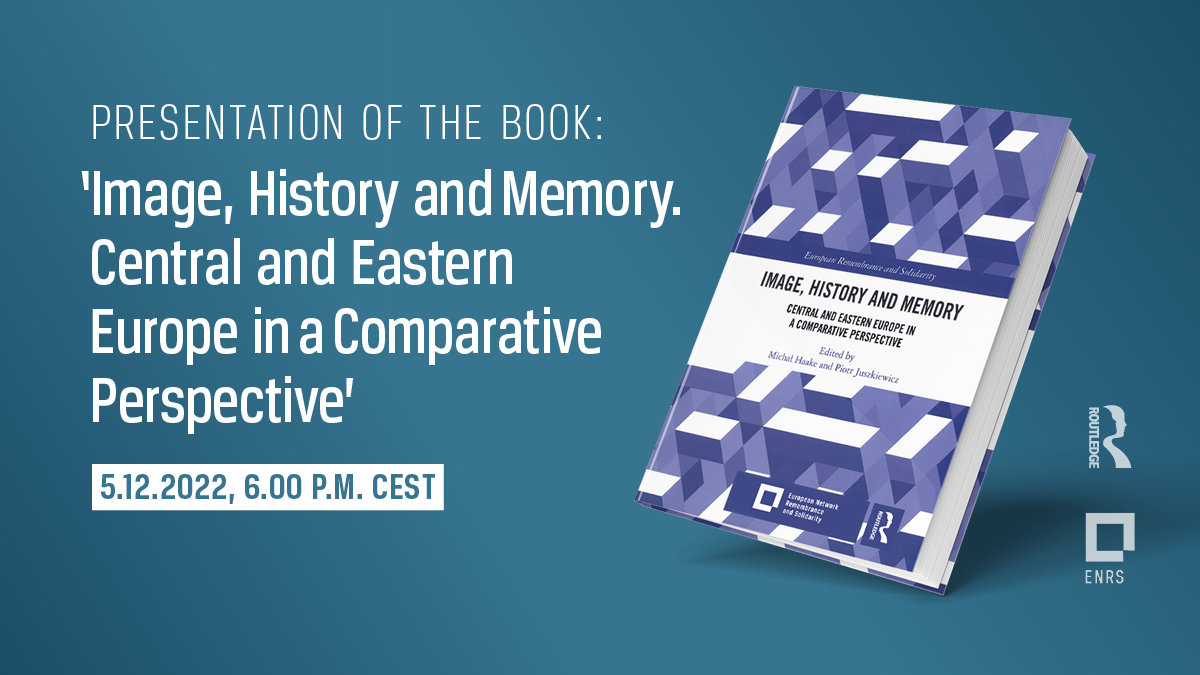 What are the active relationships and interdependencies between memory processes, visual practices and historical narratives? This broad question will serve as a starting point for an online discussion featuring the following speakers:

Krista Kodres - professor at the Institute of Art History and Visual Culture, at the Estonian Academy of Arts

The panel, with the participation of the other contributors of the collective volume, will be chaired by prof. Catherine Horel - Director of Research at the CNRS Paris-Sorbonne University, president of International Committee of Historical Sciences (ICHS) and a member of book series Editorial Board.

More on the book “Image, History and Memory. Central and Eastern Europe in a Comparative Perspective”:
A reflection on memory and its relationship to historical narratives cannot be separated from a reflection on visuality and image as its points of reference that operate over time. This volume addresses precisely this temporal aspect of the image, without reducing it to a neutral trace of the past, a mnemonic support of memory. As a commemorative device, the image perpetuates, structures and crystallises memory, transforming the view of the past into myth. However, it can also stimulate, transform and actualise memory, functioning as a matrix for interpreting and understanding the past. The book asks whether the functioning of visual matrices of memory can be related to a specific historical and geographical scope, i.e. Central and Eastern Europe, and whether their origin can be traced and resolved, whether they are only local and regional, or perhaps also Western European and universal. It focuses on artistic reflections on time and history, on reconstructions of memory in relation to changing borders and political regimes, and on attempts to impose a specific political structure on territories that were complex and mixed in terms of national identity, religion and social composition.