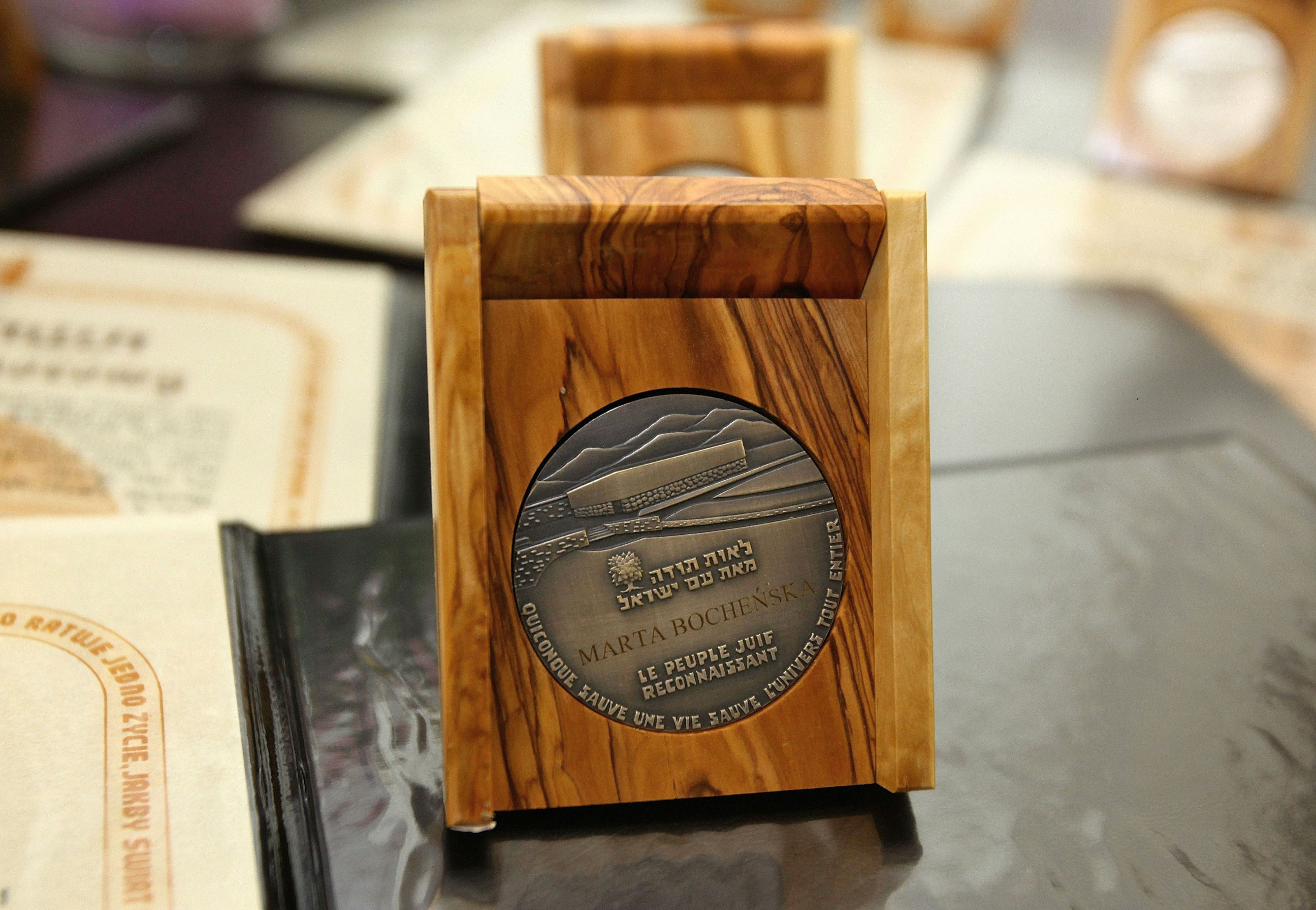 March 6, European Day of the Righteous

During the European Day of the Righteous, we commemorate those who opposed the crimes against humanity and totalitarian regimes to protect others, often risking their own lives by doing so. Originally, the concept of the Righteous was used in the Yad Vashem Memorial regarding people who saved Jews from Nazis during the Holocaust. However, nowadays, the term became universal - it refers to people who, in the face of totalitarianism and genocide, had the courage to defend human dignity, help the victims or stand up for the truth. As an initiative of European non governmental organisations, the date was cemented on a pan-European level in 2012 by the European Parliament. Until now, the list of the Righteous contains more than 25,000 names from 49 countries.

One of the ways to commemorate the Righteous is to share their stories - along with the stories of those who survived thanks to their help. This was the main idea behind the "Between Life and Death. Stories of Rescue During the Holocaust" exhibition. It is dedicated to the memory about the Righteous, as well as about those who survived thanks to the Righteous’ actions. Organized by ENRS, together with POLIN Museum and Silent Heroes Memorial Center, the exhibition aims to explain the genesis of the Holocaust and how it was conducted in different countries occupied by the Third Reich. The exhibition gives a detailed account on the biographies of those who rescued and who survived. The protagonists’ stories span from France to the Baltics and Ukraine, thus offering an all encompassing perspective on those people that bravely stood up against the Nazi regime or whose lifes were in immediate danger. The exhibition’s European tour started in January 2018 and since then it visited Brussels, Amsterdam, Bratislava, Vilnius, Wrocław, Markowa, Bucharest, Budapest, Bern and is currently on view in Dresden.