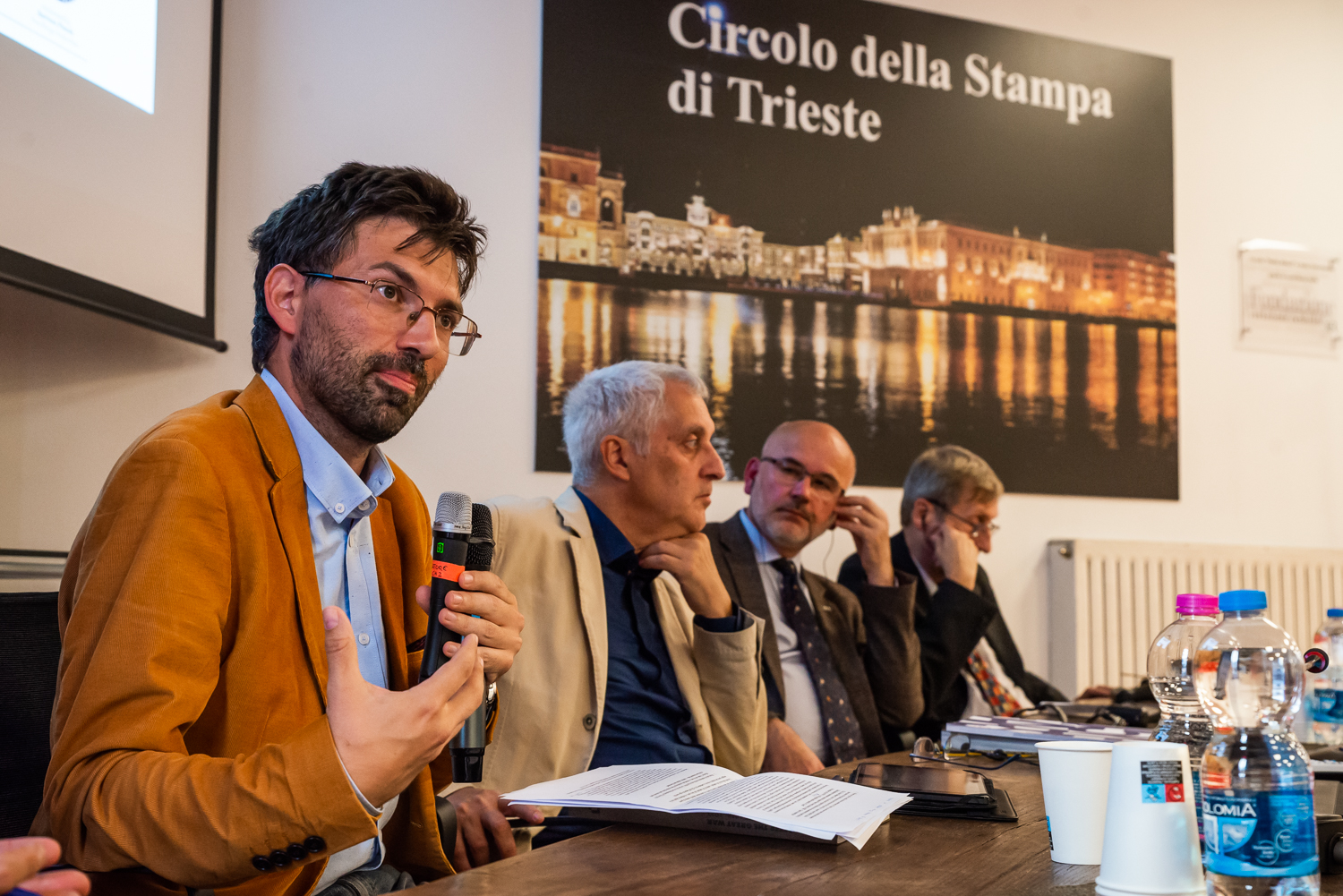 Public debate 'Memory of disputed regions after the Great War'

Yesterday evening, at Circolo della Stampa di Trieste a public debate 'Memory of disputed regions after the Great War' was held. The aim of the meeting was to discuss the difficult heritage of the Paris Peace Conference, the contested regions.

Trieste, Danzig, Memel, Silesia, Pomerania, and Transylvania – the history and difficult heritage of  disputed regions after the Paris Peace Conference in 1919-1920 became the subject of the debate accompanying the exhibition ‘After the Great War’ in Trieste.

You can watch the recorded transmission of the debate here