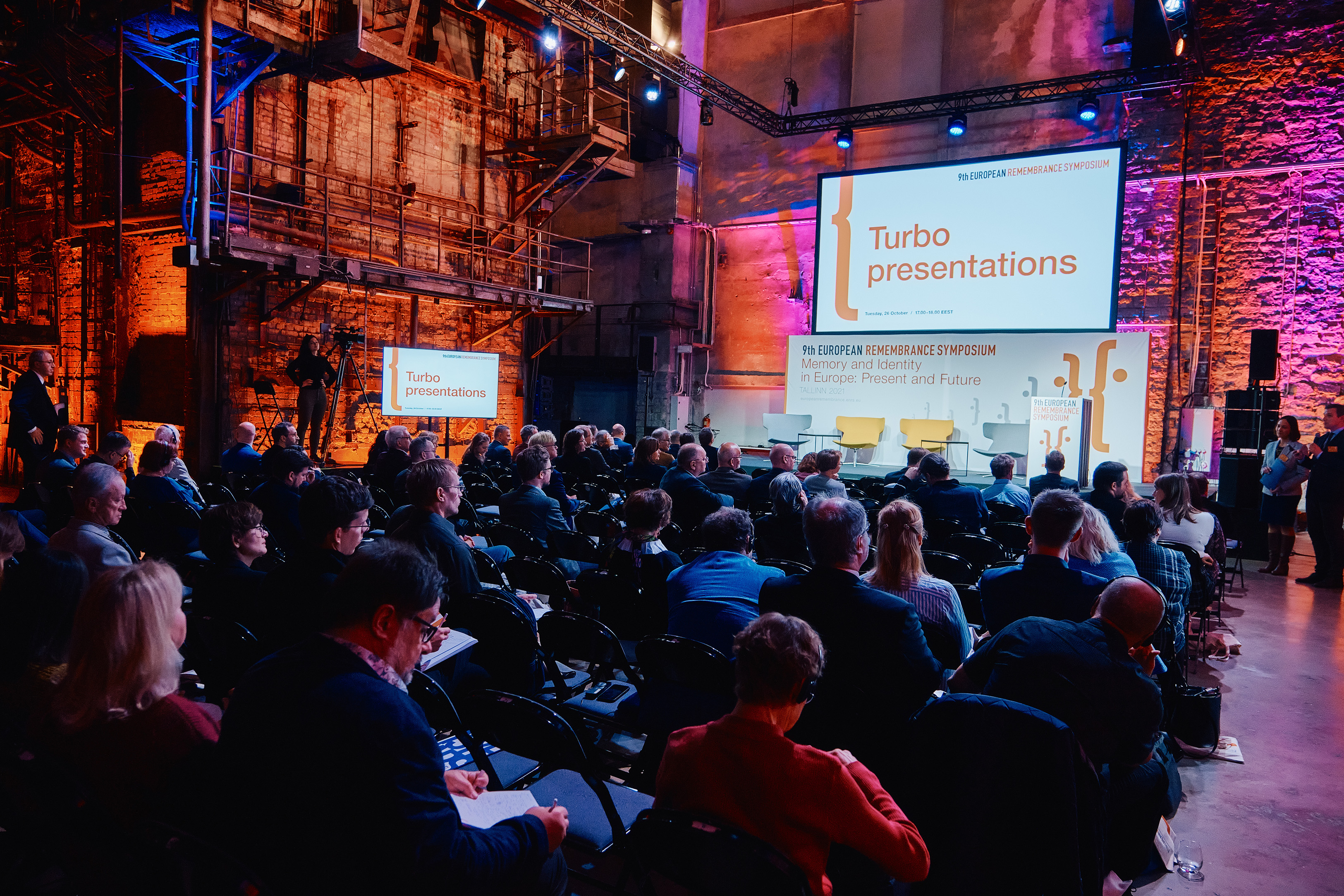 Does the history of the last century unite or divide Europeans? What role in building the identity of the inhabitants of the continent does the memory of the past play today? Is a common European culture of remembrance even possible?

The 9th edition of the European Remembrance Symposium posed those questions to the broad community of academics, educators, and professionals in the Culture and NGO sectors. Read the comprehensive summary of three-day discussions in Tallinn!

On 27 October 2021, the second day of this year’s edition of the European Remembrance Symposium, a debate within the framework of the Conference on the Future of Europe was held entitled 'Remembrance in action: everyday challenges and recommendations for the future'. The debate was led by representatives of four leading European institutions active in the field of historical education and commemoration: Oriol López-Badell on behalf of the European Observatory on Memories (EUROM), Rafał Rogulski for the European Network Remembrance and Solidarity, Constanze Itzel for the House of European History and Łukasz Kamiński for the Platform of European Memory and Conscience. The debate was moderated by Sergei Metlev, a member of the Board of the Estonian Institute of Historical Memory.