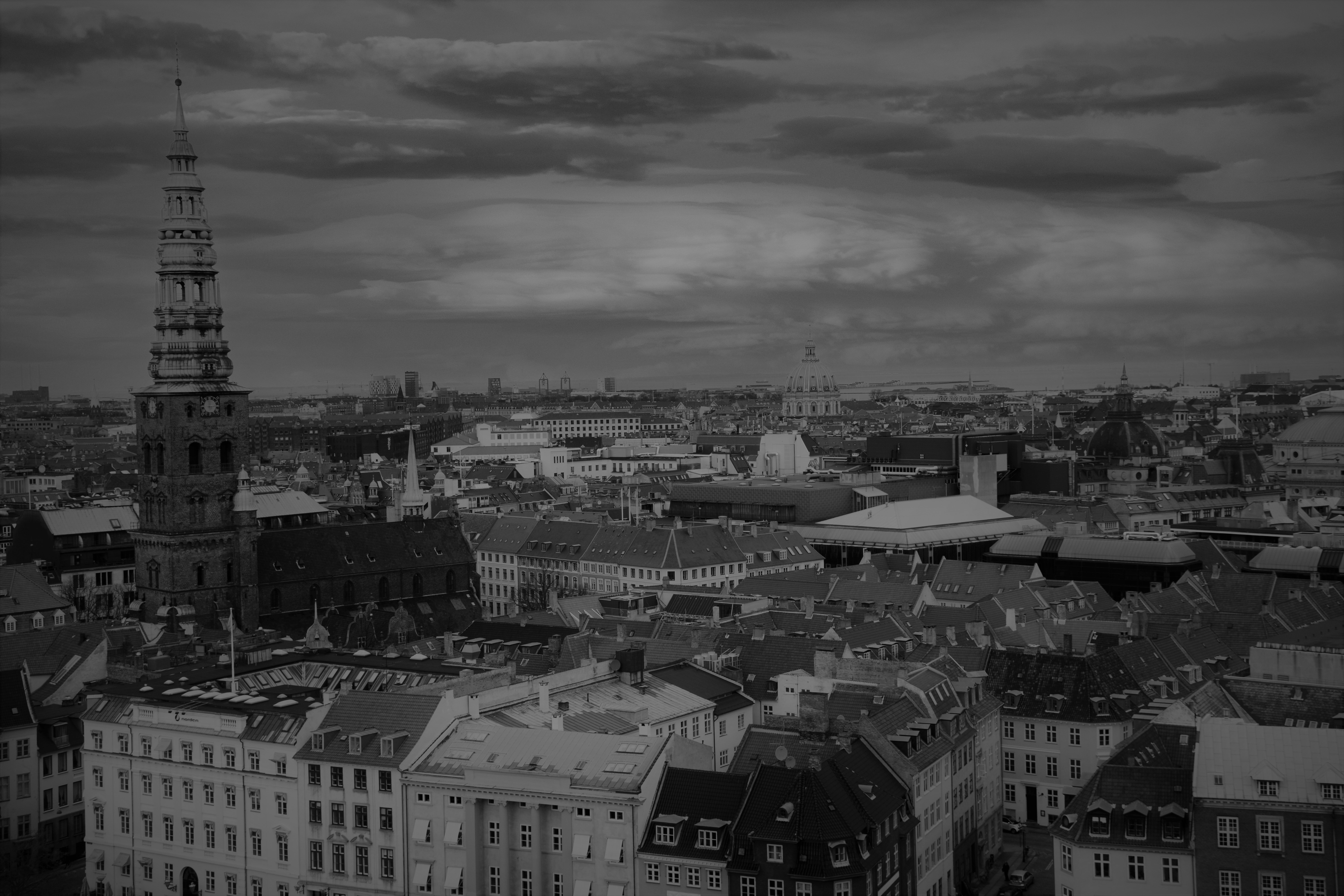 “25 years ago, on 24 August 1991, Denmark re-established diplomatic relations with the three Baltic countries. With this act Denmark became the first country in the world that took this decisive step. But once the door had been opened, many other countries rushed to follow.”

Although it regards events from 1991, this quote nicely illustrates Denmark’s particular perspective on the fall of communism. In 1989, some in Denmark had felt anxiety about the reunification of Germany, by far Denmark’s largest neighbor and the country which had occupied Denmark for five years during the Second World War.

But by 1991, Denmark had not only accepted Germany’s unification and growing role in Europe but had adopted its own role as a supporter for the newly independent Baltic states.

In the longer run, the impact of 1989 was felt in Denmark through the arrival of people from Eastern Europe, especially citizens of Poland and the Baltic states seeking employment. Later, the wars of Yugoslav dissolution led to the arrival of a significant number of refugees, in particular from Bosnia and Herzegovina.

Connecting all these factors was the challenge that the events of 1989 and their consequences had for the reconfiguration of Denmark’s role in both Europe and the world.