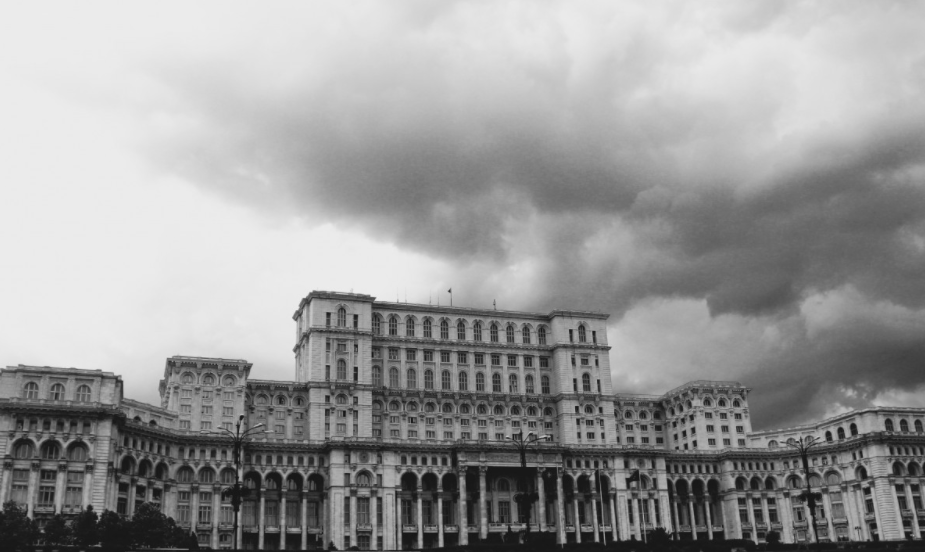 The Palace of the Parliament in Bucharest, Romania/ by Les Haines Free, CC BY 2.0.

Reshaping 1989: Romania. The Day That Changed Everything

The Palace of the Parliament in Bucharest, Romania/ by Les Haines Free, CC BY 2.0.


In the late morning of December 21st, a helicopter flew from the top of the Central Committee of the Communist Party of Romania carrying President Nicolae Ceausescu and his wife to an unknown destination. Behind, they left a crowd of 100 000 people protesting, with a few hundred entering the building.

Earlier that morning, they had been assembled in the square, as it was usual, sent by factories and institutions in Bucharest, to serve as audience for the leader´s speech. A week after the bloody revolt in the Western city of Timisoara, Ceausescu spoke about raising salaries in a country that for most of the 1980s faced significant food and electricity shortages, as well as restrictions of civil rights. At one point during the speech, people started shouting and television cameras showed his startled look. Used to being adulated after decades of a personality cult, Ceausescu was shocked and tried to appease the increasingly restless crowd.

After he left, the building was occupied by protesters, while outside people started shouting “Down with the dictator!”. The crowd flooded the main boulevards, carrying Romanian tricolor flags with the removed communist coat of arms. But soon after, soldiers from army tanks fired over the people - the beginning of a bloodbath that shocked the country as it began to be shown on the TV station taken over by the protesters.

Media around the world reported that two hundred years after the French Revolution, Romania was experiencing a revolutionary exit from its dictatorship: this revolution was televised.