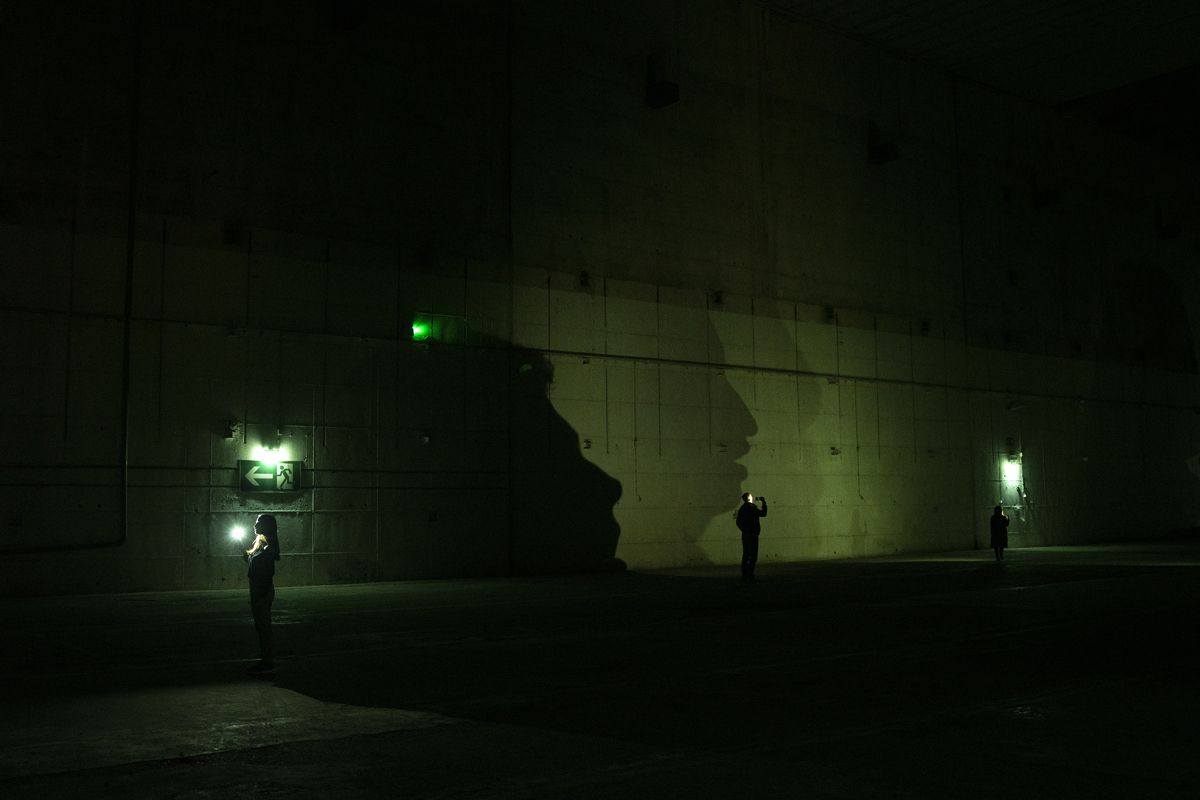 We are proud to announce that a photo taken by Agnieszka Wanat during last year’s edition of the Sound in the Silence project is nominated for the Grand Press Photo Award 2020 (in the 'Culture and Entertainment' section).

The photo was taken in the Denkort Bunker Valentin memorial in Bremen (Germany) in 2019, where participants explored the history of the former construction site of the Nazi Valentin submarine factory, with a special focus given to the topic of unfree labor.

Agnieszka Wanat is a photographer who has cooperated with the European Network Remembrance and Solidarity for several years, including the Sound in the Silence project and the European Remembrance Symposium. We are keeping fingers crossed for Agnieszka, as the results of the contest will be announced this Wednesday!

See the rest of the nominees