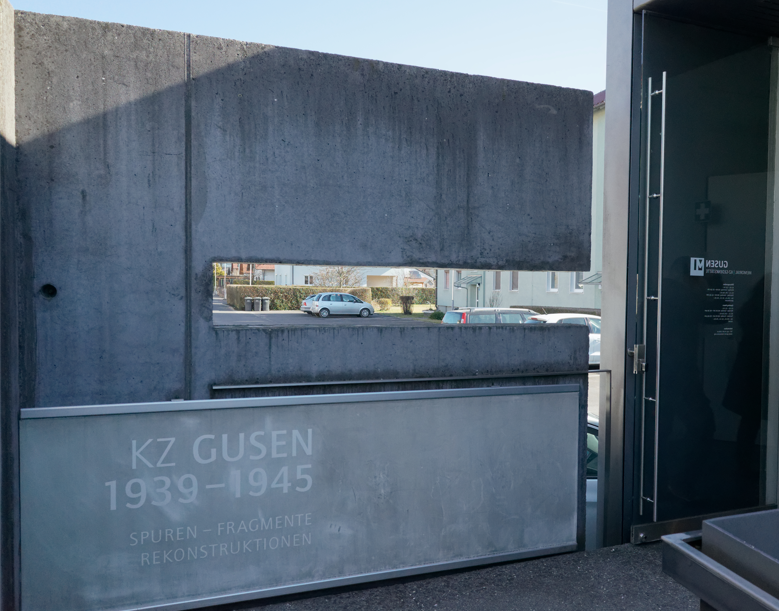 Sound in the Silence: preparatory visit in Mauthausen-Gusen

Last week, the ENRS team visited Mauthausen-Gusen concentration camp complex: one of the locations for this this year’s editon of the ‘Sound in the Silence’ project, which will be organized with the support of Mauthausen Memorial / KZ-Gedenkstätte and Gusen Memorial Committee (GMC).

During the preparatory visit on the former camp’s area, our team was privileged to have an exceptional guide: Ms Martha Gammer, chair of the Gusen Memorial Committee – the body which works actively to commemorate the history of Gusen. We’re looking forward to presenting this place to the ‘Sound in the Silence’ participants - students from around Europe, who will have an opportunity to express its horrific history with the use of artistic means.

The Mauthausen-Gusen is a complex of four German Nazi concentration camps located near Mauthausen in Austria. Established shortly after the annexation of Austria, the Mauthausen was the first German concentration camp located outside of the Third Reich. As early as December 1939, a decision was made to build a branch of the camp in Gusen, 4 km away. Described by Bernard Aldebert as the ‘hell of all hells’, this largest subcamp of the complex was known for its harsh conditions and exceptionally cruel methods of depriving prisoners of their lives.

Of a total of around 190,000 people imprisoned in the Mauthausen concentration camp and its subcamps over seven years, at least 90,000 died. After the war, the Mauthausen camp was adapted as a memorial to the camps that had operated in Austria. The remnants of Gusen concentration camp were largely destroyed, and its grounds were divided up and sold to private owners. Over a month ago, they’ve finally been acquired by the Republic of Austria.

Read more about the 'Sound in the SIlence' project here