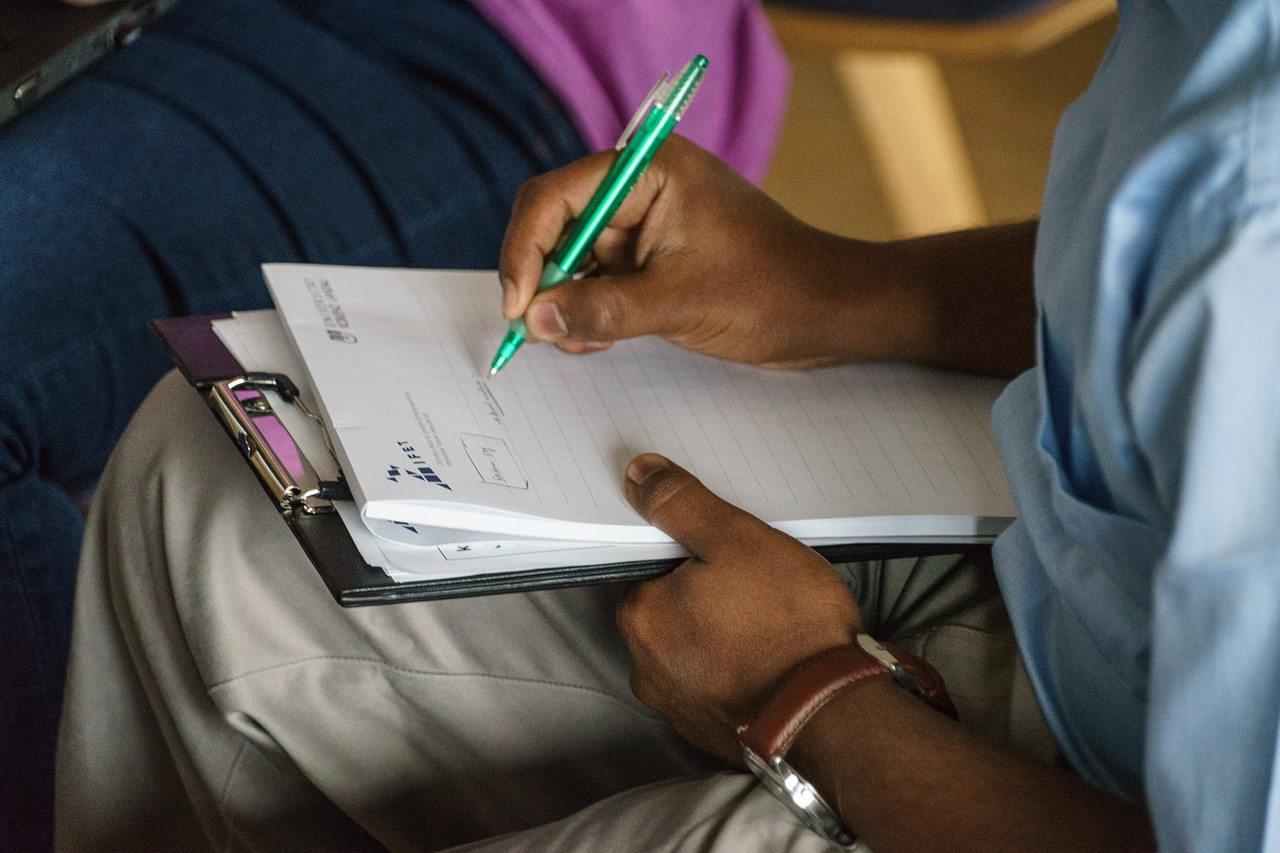 "The Coming of Nazi Occupation" conf to be held in Warsaw

Between 18 and 19 November a conference "The Coming of Nazi Occupation: Patterns of continuity and changes in Jewish and Polish life, 1939-1941" will be held in Warsaw. The event is organised by the Warsaw Ghetto Museum and the Polish Association for Jewish Studies in cooperation with ENRS, The Emanuel Ringelblum Jewish Historical Institute and Touro College Berlin.

The conference marks the 80th anniversary of the outbreak of World War II and the beginning of the Nazi occupation in Poland. It will deal with all aspects of the changes that took place in Jewish and Polish life during the first period of the Nazi occupation, as well as continuities in both communities. The purpose is to discuss a wide range of issues from all possible disciplines in order to characterize the formative year of the German occupation in Poland, its influence on Jewish and Polish life in the following years, as well as encounters between the two nations during this time.

Languages of the conference: English and Polish with simultaneous translation.