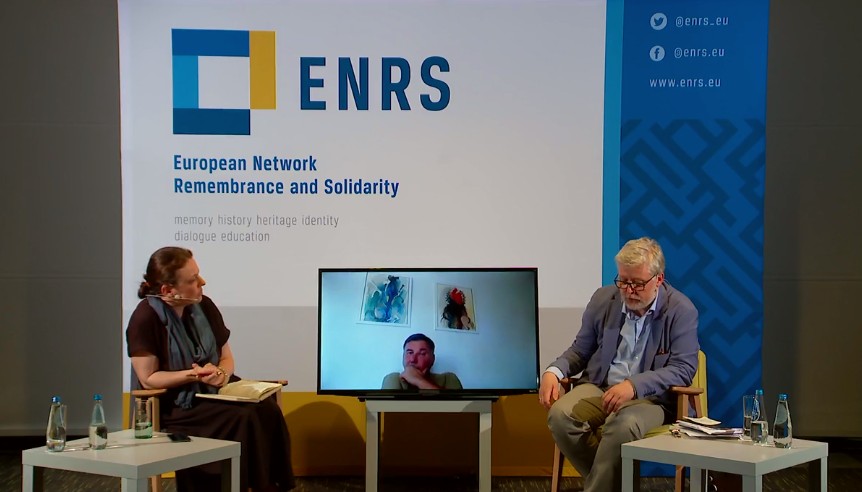 The debate between Marek Ciechocki and Ivan Krastev - read the report

On 7 July 2021, at midday, the hybrid debate between Marek Cichocki and Ivan Krastev titled ‘European Memory and Politics: A Crisis of What?’ was held at Zielna Conference Center in Warsaw. And what a debate it was!

Read the summary of their absorbing discussions, moderated by Małgorzata Pakier:

You can still watch the recordings from the debate on our platforms: