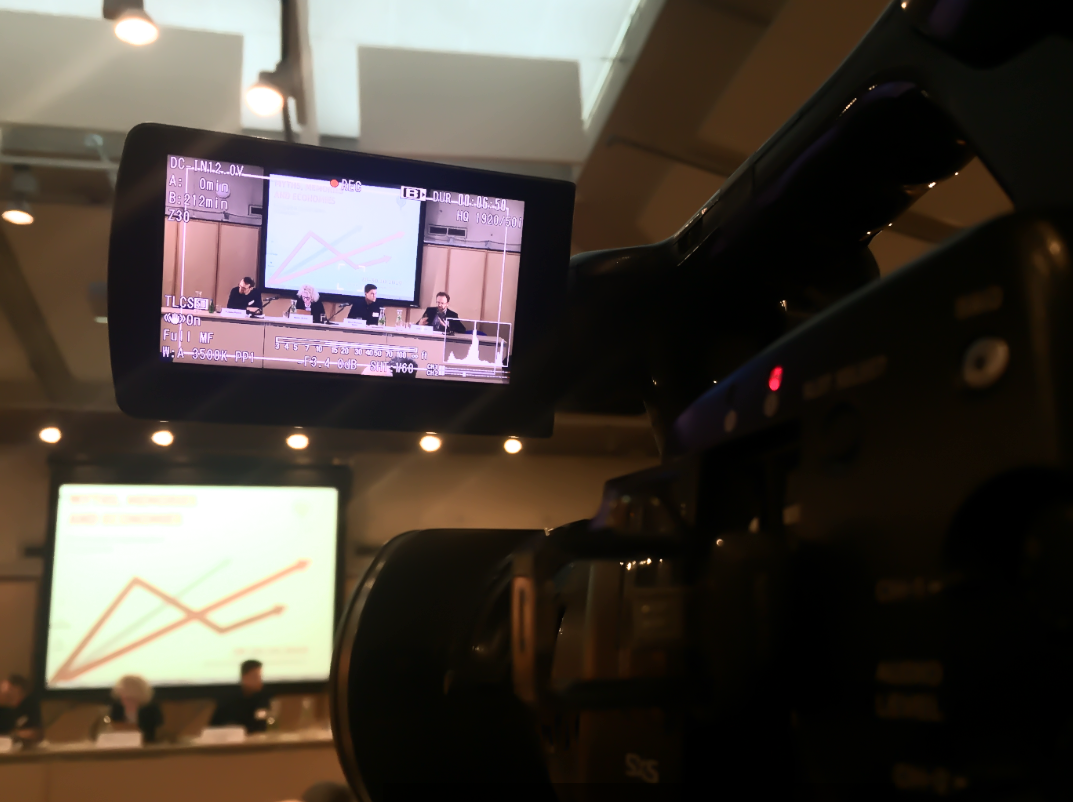 Watch recordings from the 9th Genealogies of Memory conference

The 2019 event, which took place in Warsaw on 28-30 October 2019, explored the still ongoing and dynamic process of memory sedimentation of the economic post-'89 transformations. Keynote speakers included Johanna Bockman (George Mason University), Thomas Lindenberger (Hannah-Arendt-Institute for Totalitarianism Studies at TU Dresden), Adam Mrozowicki (University of Wrocław) and Martin Schulze Wessel (Ludwig Maximilian University of Munich). Among the discussed topics were, among others, depictions of the 1990s in film and on Instagram, moral assessments of economic transitions, post-1989 changes as seen from the point of view of different social groups, as well as the current echoes of the transformations.

The event is held as a part of the '1989. Changes and Challenges' framework.