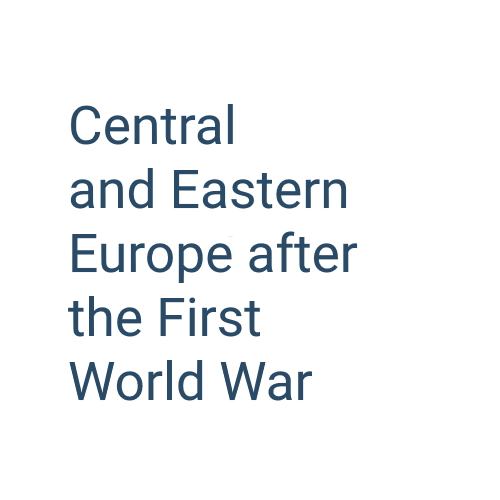 Central and Eastern Europe after the First World War

The year 2018 marks centenary of the end of the First World War. It is on this date that we would like to reflect about the aftermath of one of the worst conflicts in history.

The conference "Central and Eastern Europe after the First World War" will examine the deep political, social and economic changes which happened in this part of the continent after 1918. This period was shaped, on the one hand, by the efforts to establish an international structure for peace and to set previously oppressed nations on the road to emancipation. On the other hand, it was also a time defined by political revisionism, revolutions and territorial claims which in many places led to a continuation of the conflict. The idea of the conference is to showcase both regional studies and transnational investigations, and to shed more light on differences in remembrance about this period throughout Central and Eastern Europe.