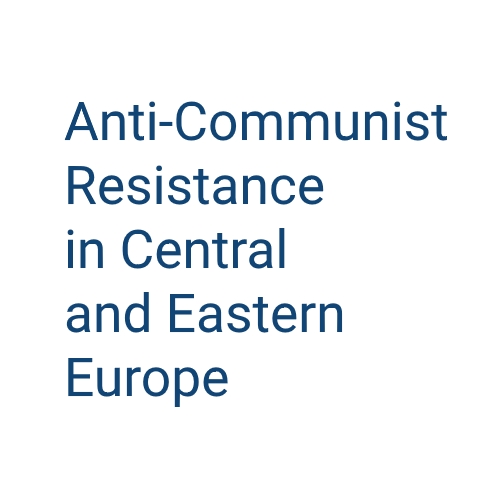 European Network Remembrance and Solidarity supported the organisation of the "Anti-Communist Resistance in Central and Eastern Europe" conference. The conference aimed to present the most recent results of historical research on anti-Communist activities with special regards paid to revolts, mass emigration and persecutions in the Soviet Bloc after Second World War.

The goal of the conference was to widen the context of civil action against totalitarian systems, especially inclusion of open anti-government revolts. Various forms of persecution of dissidents were analysed during the conference. Scholars from several different countries of the former East Bloc took part in the discussions, which allowed for a comparative approach to features both common and specific to the development of anti-Communist resistance in these countries of Central and Eastern Europe.

The conference focused on the following topics: