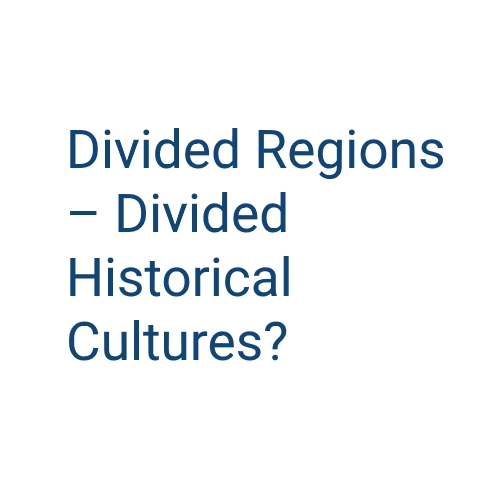 Political decisions made during the 20th century divided many previously combined historical regions of Europe, which had been developing integrally for many centuries.

The conference took place from 2 to 5 March at the Książnica Cieszyńska in Cieszyn. One of the subjects analysed was the short- and long-term influence of the newly defined borders on historical memory on either sides of the new borders.

The participants tried to identify and analyse the historical narratives and cultural patterns emerging in the divided regions. The impact and everyday reception of individual historical cultures was also assessed. The conference was attended by historians from Germany, Poland and the Czech Republic.

A post-conference volume "Geteilte Regionen - geteilte Geschichtskulturen" was published in 2013 (in German).