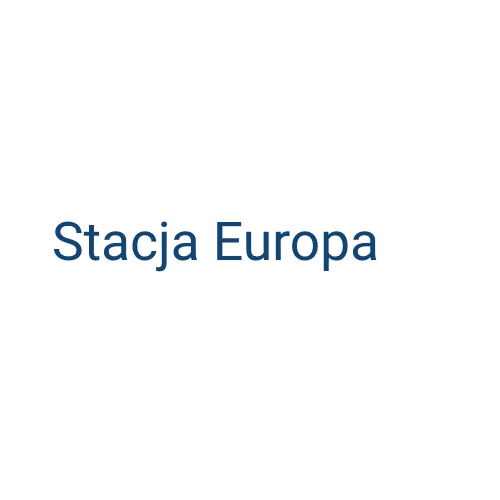 From 23 September to 8 October Wrocław railway station was transformed into an arts centre and the location of live historical discussions under the banner of Europe’s history divided by the Iron Curtain. The newly renovated station walls hosted artists, historical researchers and social activists, who in the midst of travellers waiting for departure presented theatre productions and documentary films.

Outside the main entrance to the station a special art installation by Marek Stanielewicz was presented, referring to the Iron Curtain and history of the division for which it was a tangible sign. The artist, a lecturer at Wrocław’s Academy of Fine Arts, emphasised that the installation location is not accidental –‘in divided Europe the station was a significant place: migration, displacement, return, one-way travel. It denotes very different and powerful emotions.’A colorful installation was a stark contrast to the gloomy black and white photographs that illustrated the pain and suffering of those who were locked behind the Iron Curtain and could not reach the colorful life of freedom in the West.

Station Europe is a new, regular international project organised by European Network Remembrance and Solidarity and Wrocław’s Remembrance and Future Institute. The festival aims to remember key moments in Europe’s history, each year focusing on a different central theme – from ‘divided Europe’ in 2013, through ‘Europe of solidarity’ and ‘Europe of dialogue’ to ‘united Europe’ in 2016.

In the festival brochure, Hungarian political scientist Prof.Csaba Kiss recalls: ‘From our window you could see the railway embankment. In 1953 we looked on as a train took the victorious Hungarian national football team to London. They could travel, something a mere mortal could only dream of. This is what defined my childhood and youth – the border. Isolation.’

The festival programme included Fridays with documentary screenings, during which viewers had a chance to watch films including Mirosław Jasiński’s film Central Europe goes to freedom, depicting the cooperation between opposition activists in Poland, Czechoslovakia and Hungary which led to the Soviet military withdrawal from the region. The festival will also host the Wrocław premiere of Anna Ferens’ film "A Place to Stand", which presents less known facts about the European Parliament’s involvement in defending human rights behind the Iron Curtain; and Marcin Bradke’s film about Cardinal Bolesław Kominek, author of the letter from Polish bishops to German bishops in 1965.

The stage at Station Europe also hosted two plays directed by Krzysztof Kopka: "Orędzie" (The Address), which relates to the letter with the famous words ‘We forgive and ask for forgiveness’, and "Soul", inspired by American musician and pro-communist Paul Robeson’s 1949 trip to Wrocław.