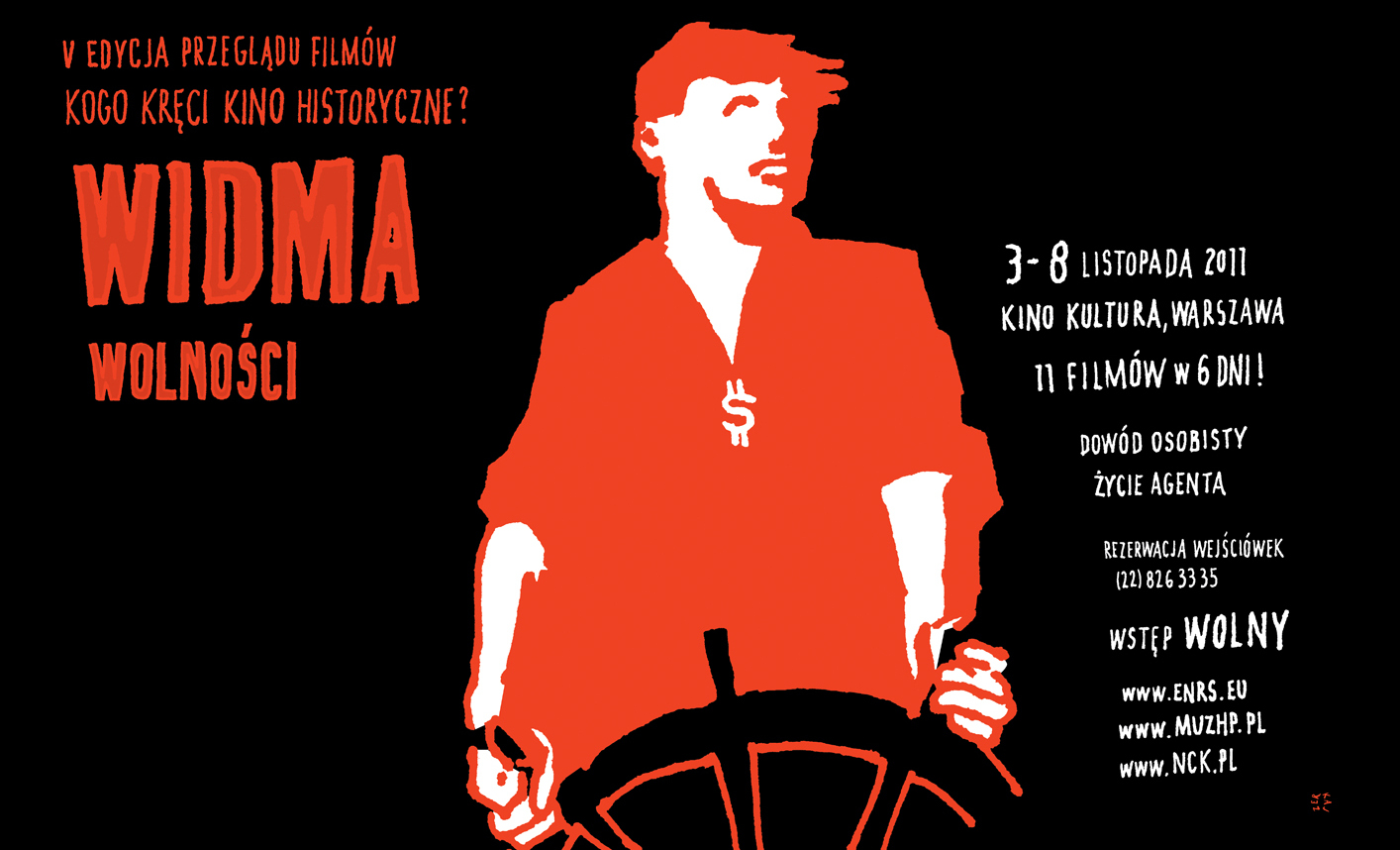 The fifth edition of the "Who's into Historical Cinema? Phantoms of Freedom" festival took up an initiative launched a few years earlier by the Polish History Museum, which had been very popular in Warsaw. The 2011 festival was the first to be organized jointly by Polish History Museum and ENRS.

The films screened during the six days of the festival, presented different visions of the end of Communism and its meaning to people in Slovakia, Hungary, Germany, Poland and other Central European countries. The eleven feature and documentary films show how the events of 1989 continue to influence politics, economies and daily life in the “new” Europe.

Each film was preceded by introductions by film critics, historians, experts and the filmmakers themselves and followed by public panel discussions.