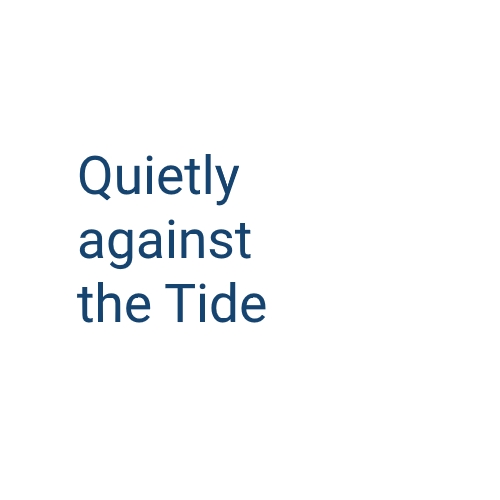 Film "Quietly Against the Tide"

In 1965, when hardly anyone in East and West Germany wanted to remember Nazi crimes, a small group of young Christians from Görlitz, in the GDR, decided to go for a bicycle pilgrimage to Auschwitz, the former death camp. It was intended as a sign of atonement, however the organizers were not aware how important their small gesture would be in terms of German-Polish reconciliation.

“Quietly Against the Tide” is a road movie which tells the story of this unique event and shows it in a broader perspective of German-Polish relations and their changes in time. The film was made by Robert Zurek – theologian and historian (Centre for Historical Research of the Polish Academy of Science in Berlin) and Thomas Kycia – journalist, theologian and media researcher.