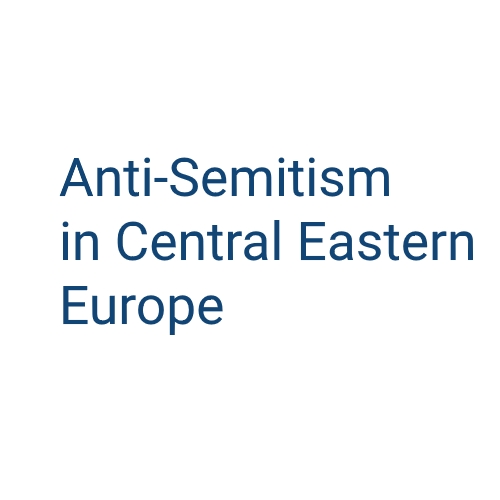 The conference "Anti-Semitism in Central Eastern Europe. Idea, Politics and Practice of Jew-Hatred from a Comparative Perspective, ca.1880-1939" aimed at bringing together young academics and experienced scholars from Eastern and Central Europe, Germany, the US and Israel to discuss current research projects on anti-Semitism in the late 19th and early 20th century from a discourse-oriented as well as a praxeological perspective, emphasizing the significance of the collapse of empires and the building of nation states, economic competition, politics, and ideologies.