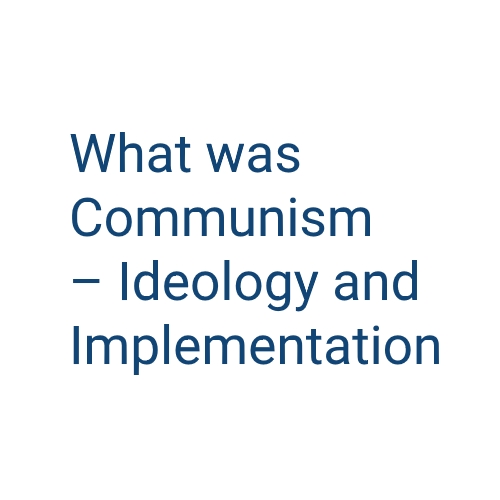 What was Communism - Ideology and Implementation

The event offered research and a scientific exchange on the ideological foundations and practical implementation of communism.

The aim of the conference was to analyse the fascination with communism as an ideology and the extent to which its attractiveness lingers on in the societies of both Eastern and Western Europe.