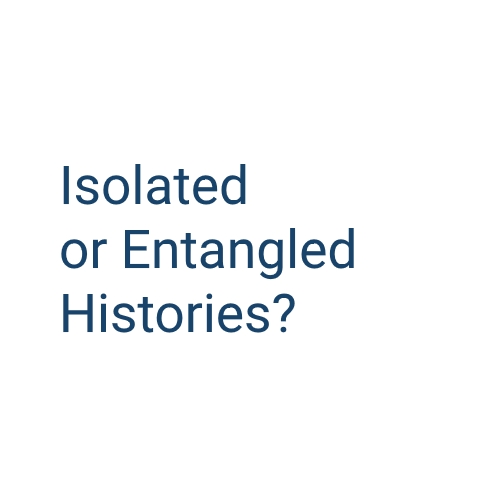 By bringing together urban memory about mass migration in different historical stages and political epochs of the 20th and 21st century, the organisers asked about similarities and differences in collective memory on a small scale: How do these processes influence each other – sometimes up to the present? What do they have in common? Might different migrations after all be remembered isolated from each other?

The participators provided input about local memory communities in Central and Eastern Europe, focusing on agents and groups of agents – from a historical, sociological and ethnological perspective.