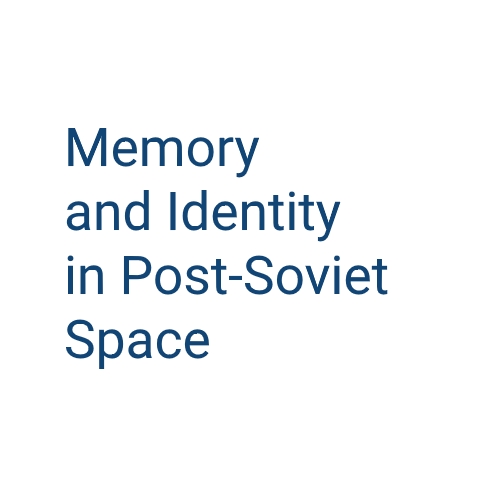 Memory and Identity in Post-Soviet Space

ENRS was a partner at the conference "Memory and Identity in Post-Soviet Space: Georgia and the Caucasus in a Broader Eastern European Context", which aimed to reflect on key aspects of memory, identity and politics in Georgia, Caucasus and post-socialist space and intends to coordinate regional and international cooperation of scholars working on this complex and broad academic field. The conference participants were scholars from USA, Poland, Azerbaijan, Armenia, and Georgia.

The event addressed a wide range of problems, which promoted to reveal at the same time unique and universal features of memory related phenomena and processes in modern Georgia, the Caucasus, Central and East Europe. Some of the topics included:

- Politics of memory in historical perspectives: historical forms of memory policy in Georgia and the Caucasus
- Soviet and post-Soviet memory politics in the framework of totalitarianism and imperial legacies.
- Sites and realms of memory in Georgia and the Caucasus
- Collective memory and collective amnesia: collective amnesia as the act of forgetting and a way toward reaching social cohesion?
- Memory in peacebuilding and reconciliation process.