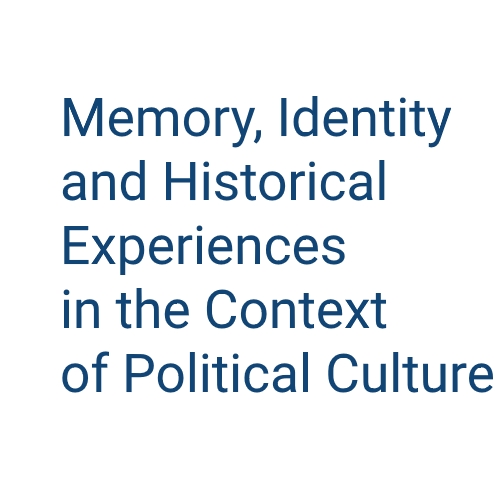 Memory, Identity and Historical Experiences in the Context of Political Culture

The research project „Memory, Identity and Historical Experiences in the Context of Political Culture" was based on the comparative cross-national research analysis focused on the impact of cultural factors, including historical experiences and narratives and memory politics. The main part was the analysis of the impact exerted by cultural factors, with special emphasis on historical experiences and narratives, and on political decisions in international relations, as exemplified by three Central European countries: Poland, Germany and Hungary.

The recent changes taking place in Europe and reactions to current crises (such as migration, democracy, geopolitics, economic and social order) have shown growing importance of culture, identity and memory for democratic politics, exceeding the bounds of any strategic culture theory. This raises the important question, whether the current crisis results in making the identity and values as well as their cultural and historical context an independent explanatory variable of political behaviours and decisions in public and in politics.

The project was initiated with the two days long experts' seminar at the Natolin European Centre. It will be attended by guests and representatives not only from Central Europe, but also from the other regions. The goals of the seminar are presentation of research analysis in the field in question, exchange of knowledge and experiences during the debates, and last but not least formulation of joint recommendations.