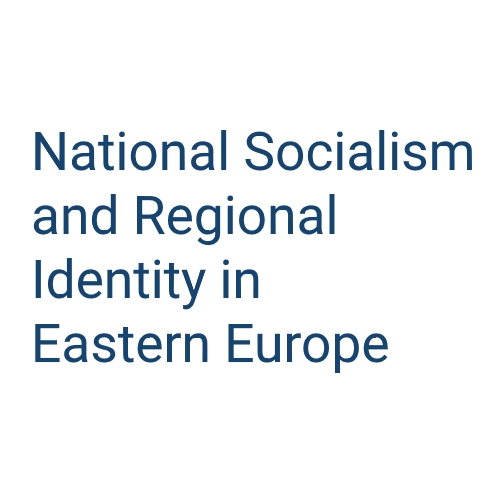 At the conference "National Socialism and Regional Identity in Eastern Europe. Ideology, Expansion of Power, Persistence" regions across Europe were compared with regard to political monopolisation and cultural impact of Nazi ideologies.

Because the German minorities living in Eastern Europe were at one and the same time effectively both objects of and participants in the Nazi policy, particular emphasis was put on their cultural and political interaction with the titular nations and with other ethnic groups. Another topic taken under consideration during the conference was the effects of the Nazi ethnic-ideology (Volkstumsideologie) on the political activities of other minorities (e.g. Hungarians in Romania and in Czechoslovakia, Ukrainians and Jews in Poland).

The keynote lecture was given by Winson Chu, who talked about the situation of Germans in Poland and other Eastern-European countries in 1933-1939.