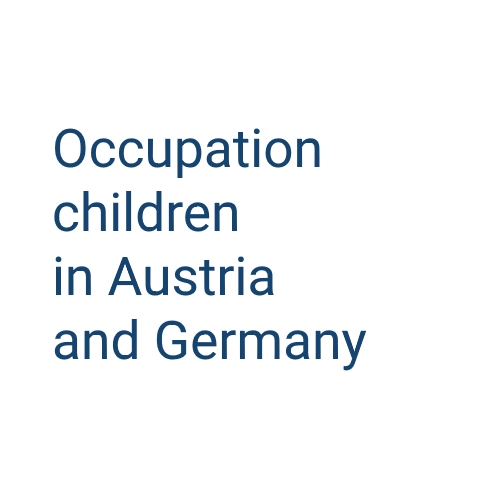 Occupation children in Austria and Germany

The conference "Occupation children in Austria and Germany" was dedicated to the trauma and social labelling of hundreds of thousands of children fathered after 1945 by soldiers from the armies of the occupying powers. In five discussion panels the speakers debated the effects on the lives of such children born under Soviet, American, British and French occupation.