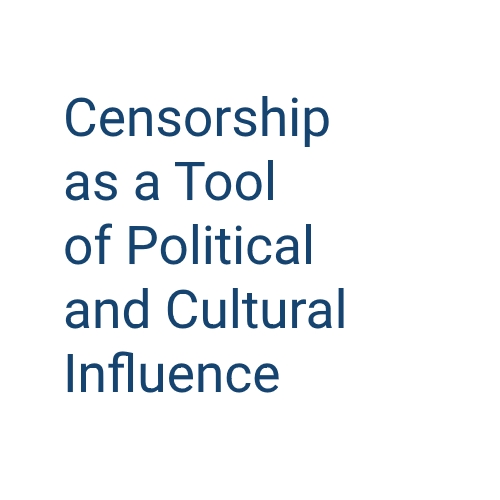 During the German Historians’ Congress in Mainz, the Network organised a discussion entitled ‘Censorship as a Tool of Political and Cultural Influence on the Societies in Central and Eastern Europe (1945–1989)’. Among those contributing to the discussion on control over public discourse as a tool for strengthening power in socialist regimes were Dr Ivo Bock, Prof. Siegfried Lokatis, Prof. Jakub Tyszkiewicz, Dr Gerhard Dahne and Dr Burkhard Olschowsky (ENRS).