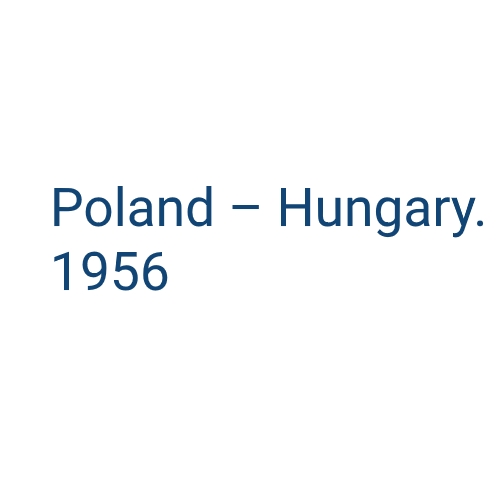 The events of 1956 in Hungary and Poland showed how much people of Eastern Europe wanted to overthrow communist dictatorships. The ENRS, the History Meeting House and the Hungarian Cultural Institute in Warsaw organised a debate, which took place on 13 October 2016 in Warsaw.

Guests included Dr János Latorcai, deputy speaker of the Hungarian National Assembly; Piotr Naimski, secretary of state at the Chancellery of the Prime Minister. Panelists included Dr János Tischler, director of the Hungarian Cultural Institute in Warsaw; Professor Wojciech Roszkowski, historian, Polish economist, politician and member of the European Parliament (MEP) and it was chaired by the journalist Andrzej Mietkowski.