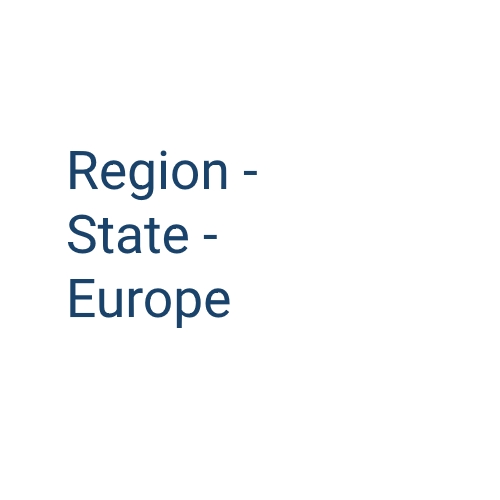 During the 20th century borders were shifted and redrawn with far-reaching consequences for the population. The conference "Region, State, Europe. Regional Identities Under Dictatorship and Democracy in Central and Eastern Europe" examined how such boundaries had impact on short and long-term memory cultures and mentalities on both sides of the newly formed borders.