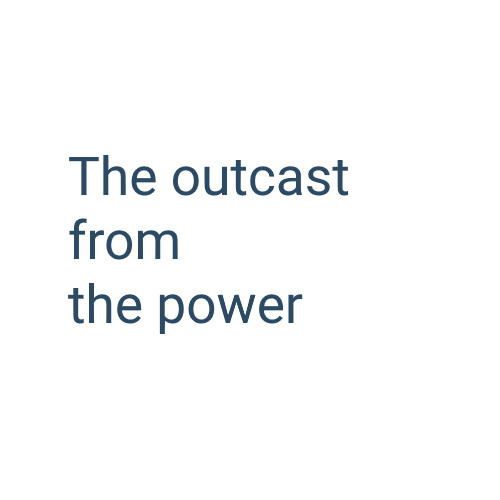 The outcast from the power

The conference is devoted to one of the darkest periods of the "dictatorship of the proletariat", implemented by the Party of Labour of Albania in this country during 1949-1955. The main focus is on the deportation system during this period, the typology of camps and internment areas, the daily lives of people interned there as well as the use of forced labour. The discourse on the repressive part of the regime seems to be the most difficult topic of the current Albanian society when dealing with its communist past, as the lack of serious scientific studies about forced labour and deportation system as well as the absence of public memory of the communist regime show.

The programme of the conference includes the keynote lecture "Communist deportations and forced labor - the Polish experience. History and remembrance" by Dr Łukasz Kamiński, as well as nine panels on different topics such as totalitarianism in Albania and Eastern Europe, the system of prisons and labor camps in Albania (1945-1990), the legal point of view of the same as well as the collective memory of these events and its role in the current society.