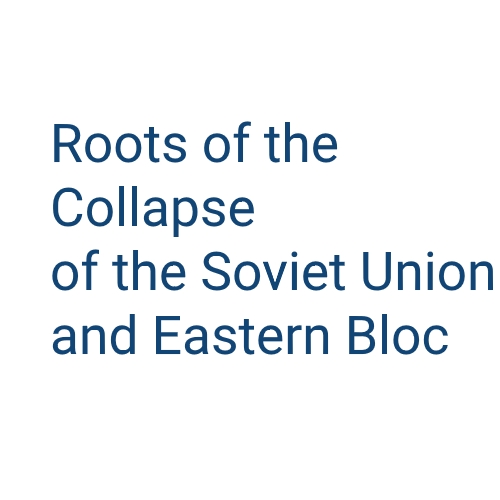 The conference was part of the cooperative project “The End of an Era: Eastern Europe and the Soviet Union, 1989/91” led by the Ludwig Boltzmann Institute for Research on War-Consequences and the Davis Centre for Russian and Eurasian Studies at the Harvard University.