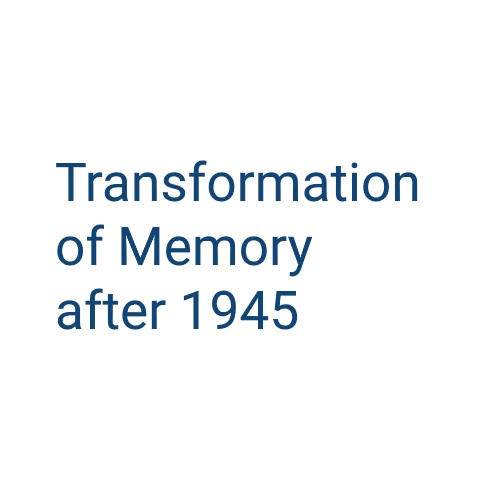 The Transformation of Memory after 1945

A two-day workshop “The Transformation of Memory after 1945: European Perspectives on the City, Migration and Remembrance” took place in Košice on 14-15 October 2013. The participants discussed the question of how collective memories of the Second World War and/or post-1945 migrations related to the war have influenced the memory of communities, and with which other strands of memory these have to compete.

To what extent, to what purposes and to what degree of success have the various participant groups in cities throughout Europe helped to shape the transformation of memory? On the basis of this question, the international event aimed to compare and consider different European cities, in order to analyse the different developments related to remembrance.

The Slovakian city of Košice was European Capital of Culture in 2013. With its diverse cultural and ethnic influences - Slovakian, Hungarian, Jewish, German, Roma - Košice presented itself in 2013 as a multicultural city of the future.