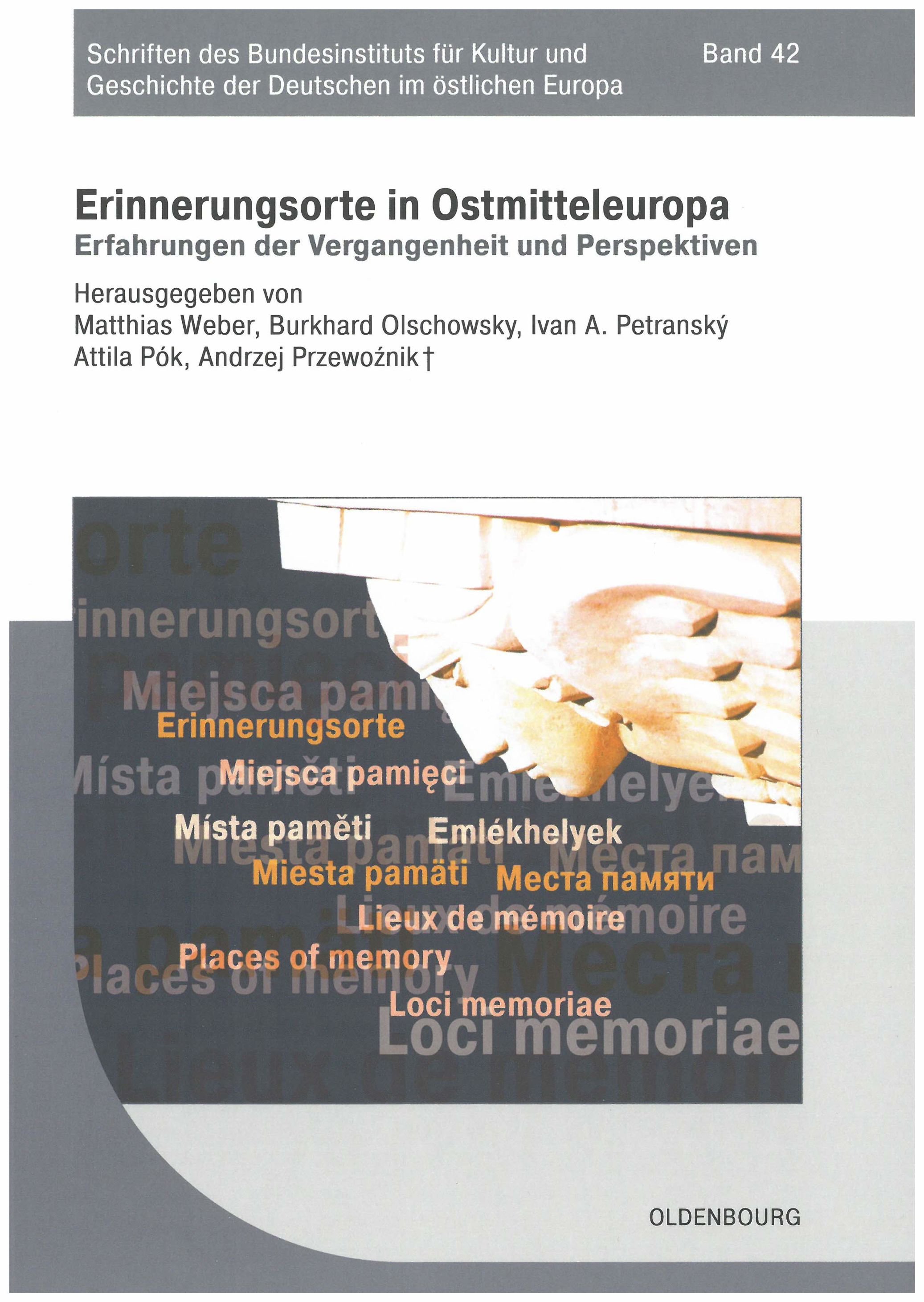 En: Magazines of European Network Remembrance and Solidarity, Volume 1. Sites of Memory in Central and Eastern Europe. Experiences and Perspectives.

Eastern Europe had been for ages the place of coexistence for different nations, ethnicities and religions, various identities and mentalities. However, the coexistence was accompanied by numerous tensions and ambiguities and in the end fell apart in the 20th century. Analyzing sites of memory may help in re-adjusting and complementing former interpretations of the past.